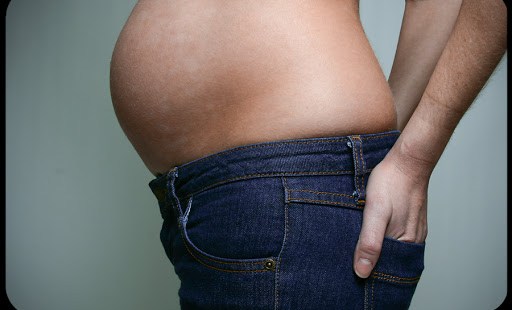 Everyone needs iodine, but few of us are getting enough for optimum health.

I’ve been throwing down prenatal vitamins every morning for more than a decade, so I was shocked to realize that I’m deficient in iodine, a nutrient essential for thyroid function and brain development. I’m not alone, almost a third of pregnant women in the United States don’t get enough iodine in their diet, and only about 15% of prenatal vitamins contain iodine (mine didn’t.)  This month, The American Academy of Pediatrics released a new policy statement about iodine deficiency, making the recommendation that pregnant and breastfeeding mothers should be taking at least 150 micrograms of iodine daily.

Everyone needs iodine, but new research on iodine deficiency only considers pregnant and breastfeeding women, for whom the recommended daily allowance (RDA) of iodine is the greatest. We don’t yet have researched-based guidelines for iodine supplementation in people other than pregnant and breastfeeding women, but I suspect these guidelines are coming soon.

What does iodine do?

How much iodine do we need?