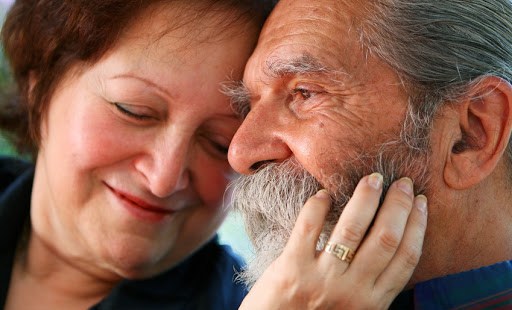 Should the focus be on streamlining annulments or saving marriages?

The current Extraordinary Synod on the Family is looking at proposals to make annulments easier to obtain. One proposal – floated by Cardinal Walter Kasper in his February 2014 presentation to the Extraordinary Consistory of Cardinals – suggested a novel alternative path to streamline the process, whereby a bishop would entrust the nullity process to a priest with spiritual and pastoral experience as a penitentiary or episcopal vicar.

Other Cardinals and experts among clergy, however, have raised serious concerns over this and other proposals to streamline the annulment process, as well as over Cardinal Kasper’s view that divorced and remarried Catholics should be allowed to receive the Eucharist, perhaps after some undefined period of penance. “Remaining in the Truth of Christ: Marriage and Communion” is one such critique.

Another was written by Msgr. Cormac Burke, a former judge on the Roman Rota, the Church’s High Court. He points out that annulments negatively impact family life. Hence, proposals to make them more “available” seem counter to the stated principles of the Synod on the Family.

Social scientists, too, have raised concerns about making it easier for those in troubled marriages to obtain annulments. Research findings supporting their view include the following:

•  unhappiness and a desire to divorce often arise from complex (and often unconscious) psychological conflicts from childhood and adult life that can be addressed, resolved and result in the marriage being strengthened

•
males from divorced families are particularly vulnerable to severe depression, having three times the odds of suicidal ideation in comparison to men whose parents had not divorced. [Fuller-Thomson, E. & Dalton, A.D. (2011) “Suicidal ideation among individuals whose parents have divorced: Findings from a representative Canadian community survey.”
Psychiatry Research:187:150-155.]

•
divorce causes lifelong damage to the psychological and spiritual well- being of children.

In addition, the research of family scholar Elizabeth Marquardt has documented numerous cases of conflict in the spiritual lives of children of divorce. [Marquardt, "Between Two Worlds," pp. 135-168.] Some described how their bitter anger toward their parents led them to deny the existence of a caring God. Marquardt noted, moreover, that the children of divorce frequently reported the sad fact that religious leaders rarely approached them or responded to their troubled questions.

Dr. Brad Wilcox, a sociologist at the University of Virginia and director of the National Marriage Project, wrote last March in “First Things” that —

the social scientific bottom line is this: From America to Africa, the divorce revolution has exacted a devastating price on those who can least afford it, namely, children and the poor.

Wilcox cited a new study that found child mortality to be significantly higher in children of divorce in many countries. In Kenya, for instance, children are 75% more likely to die if they grow up in a divorced home, compared to a married home, even after controlling for socio-demographic factors. Wilcox recommended that

Pope Francis would do well not to simply accommodate the divorce revolution that has "put asunder" millions of families across the globe, but rather to search for new ways to make the [Church’s] plan [for marriage] visible, achievable, and attractive to the more than one billion Catholics in his global flock.