Petition for Persecuted Christians in Iraq is Presented at United Nations 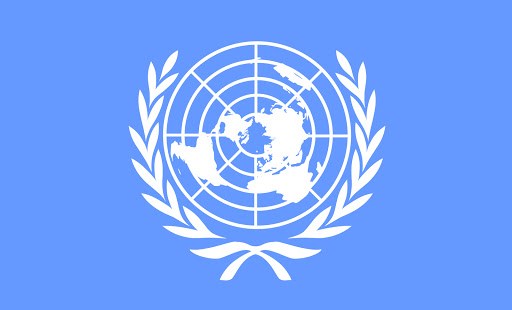 Aleteia campaign collects 300,000 signatures from around the globe

On October 23, 2014 in Geneva, Swizerland, a ceremony was held at the United Nations to present the signatures of the international petition, “Save the Christians in Iraq.”

During the meeting, Alexander Aleinikoff, Deputy High Commissioner of the United Nations for Refugees, stressed the importance of mobilizing public opinion in the face of the humanitarian tragedy taking place in Iraq.

The campaign, which collected some 300,000 signatures from every continent across the globe, is being promoted by the worldwide Catholic network aleteia.org, through the platform citizengo.org.

Archbishop Silvano Maria Tomasi, Permanent Observer of the Holy See to the United Nations, took part in the meeting. He underlined the urgency of providing aid to Iraqi Christians in anticipation of the winter weather.

“The current situation in Iraq is our priority,” responded the Deputy High Commissioner, expressing his gratitude for this effort to raise awareness on behalf of those who are in danger.

“These signatures represent a cry of hope and a cry for help for thousands of refugees, so that this crime against humanity might be stopped,” said Jesús Colina, Aleteia’s Editorial Director, as the petition was presented.

In conclusion, Archbishop Tomasi reiterated the important role the media can play in keeping attention focused on what is happening in Iraq.

You can take part in the petition at this address: http://citizengo.org/it/9795-salviamo-i-cristiani-delliraq.