Nutella founder said secret of success was Our Lady of Lourdes

Michele Ferrero, founder of Nutella, who died at the age of 89 on February 14, 2015 was among the most successful people in the world. His company, founded in 1946 in Italy, produced the popular hazelnut chocolate spread along with Mon Cheri, Kinder Eggs, Ferrero Rocher, Fiesta and Pocket Coffee treats, made him the richest person in Italy, with a net worth, according to Forbes magazine, of $23.4 billion.
What many people don’t know about Ferrero, who avoided the spotlight and the tabloids, is that he was a man endowed with a strong faith.
As Michele Ferrero said at the celebration of the 50th anniversary of the founding of the company: “The success of Ferrero we owe to Our Lady of Lourdes; without her we can do little.” And indeed, a small statue of the Virgin is present in each of the Ferrero establishments worldwide.
Each year Ferrero went on pilgrimage to Lourdes, taking his top manager. He also organized a visit to the French shrine for his employees. According to The Guardian UK newspaper, which published a profile of him in 2011, the company’s Rocher pralines are rumored to have been inspired by the craggy rock grotto, called the Rocher de Massabielle, at the shrine in Lourdes. 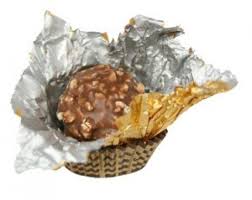 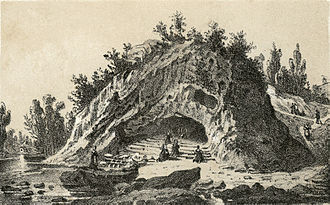 He built his empire out of what was best in Italy, leaving behind legacy of quality products and remarkable innovation. But his greatest talent was knowing how to involve employees and show special attention to employees when training them. “My only concern,” he once said, “is that the company is increasingly solid and strong to guarantee all workers a secure place.”

Under his leadership, his products were available in 53 countries. He had more than 34,000 employees, 20 production facilities and nine agricultural enterprises.

This article was translated from Aleteia’s Spanish edition with contributions from Zelda Caldwell.