Video: Should You Take Your Kids to See Pixar’s New Film “Inside Out?” 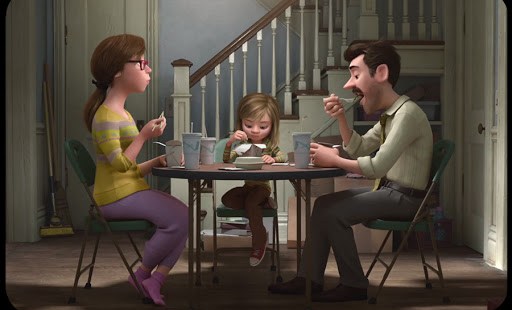 Pixar’s new film Inside Out is being heralded as the best animated feature to come out in a long time. Written and directed by Pete Docter who also wrote and directed Pixar’s film Up, this one is even grander: Set inside a little girl’s mind, with her emotions as characters, the story takes the viewer to some unexected places. There is no bad guy, and the girl’s family is an intact, basically happy family going through a tough time. The film explores the interesting relationship between sadness and happiness, and is a feast for the eyes, as well.

Reel Faith is produced by the Diocese of Brooklyn’s NET (New Evangelization Television) and can be primarily be seen in the New York area. It’s hosted by David DiCerto and Steven Greydanus and offers a Catholic perspective on the latest Hollywood releases.