Giovanni Allevi: The Italian composer who made classical music accessible to everyone

When I write my down notes on a staff, I never think about what’s right in front of me. I always try to push myself further, to go as high as possible, deeper, where the true essence of music resides: in Love.

Giovanni Allevi is an Italian composer, pianist, and orchestra director, who graduated in philosophy with honors and today is well known around the world. His sensitive and sweet personality has won the hearts of his audience, as well as the esteem of many of his colleagues who call him a true phenomenon in Italian music. Some years ago, following a series of episodes of panic attacks that deeply affected him, he produced the album ‘Joy,’ in which he gave a positive interpretation of the interior suffering that affects many young people. In an interview, he said: “a panic attack wasn’t an encounter with a paralyzing void; it was an encounter with my everything, my all, with that great creative energy that lives inside each one of us.”

Giovanni has received many awards and prizes, but he has also garnered criticism from members of the classical music world who see in his success the result of skillful commercial promotion rather than a real capacity for musical innovation.

The musicologist Stefano Biosa calls his music “minimalist, watered down and catchy.” Yet heedless of the criticism, Allevi continues to receive a broad consensus of approval from his audience. 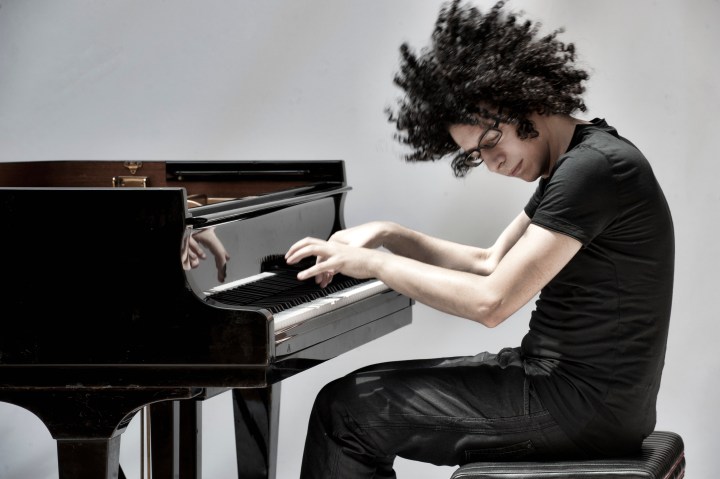