Nigerian bishop clarifies reports that 500 priests have been killed 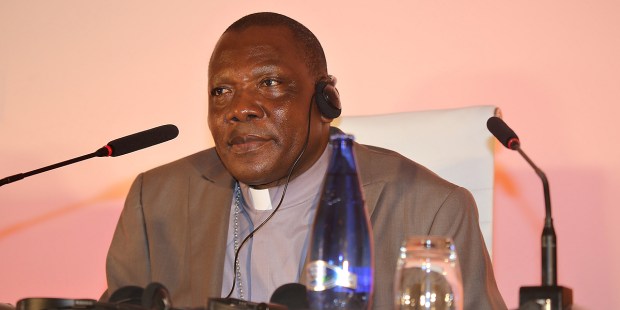 But kidnapping of priests and religious remains a problem.

Reports that 500 priests have been killed by Boko Haram in Nigeria in “recent years” are “not true,” confirmed a bishop in the area of the country most affected by the Islamist militant group.

“It is not true. No priest has been touched. It is the lay people that have been killed that number up to that. Let them correct. We are talking of lay people not priests,” Bishop Oliver Doeme of Maiduguri confirmed in an email to Aleteia on Sunday.

Several news websites had reported that Bishop Doeme said that 500 Catholic priests have been killed in Nigeria in recent years. Bishop Doeme’s diocese has about 60 priests.

Father Gideon Obasogie, spokesman for the Diocese of Maiduguri, also denied the reports, sending an email with the subject line: “No priest was killed in Maiduguri.”

However, a Jesuit priest, Father Samuel Okwuidegbe, 50, was abducted by unidentified persons on April 18 but was released four days later, Fides news agency reported. Details of his release remain unknown. He was kidnapped on the road from Benin City to Onitsha.

In recent years several priests and religious have been abducted for extortion, especially in the south of Nigeria, the agency said. The Catholic Bishops’ Conference of Nigeria has formally prohibited the payment of ransom in cases of abduction of Catholic clergy.