What does the word “Advent” mean? 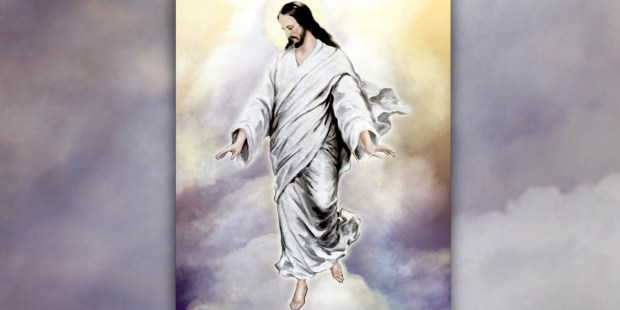 It has Latin roots and a double spiritual meaning.

In the weeks before Christmas many Christians around the world celebrate a season of preparation called “Advent.” However, few know what this word actually means.

The word “Advent” stems from the Latin word adventus, which literally means “coming” or “arrival.” In context, this commonly refers to the coming of Jesus on Christmas day.

St. Jerome, when composing the Latin Vulgate, also used adventus when translating the Greek word parousia. This word has a similar meaning, but in a broader context refers to Jesus’ second coming at the end of time.

The Catechism of the Catholic Church confirms this double meaning, “When the Church celebrates the liturgy of Advent each year, she makes present this ancient expectancy of the Messiah, for by sharing in the long preparation for the Savior’s first coming, the faithful renew their ardent desire for his second coming” (CCC 524).

There is even an ancient tradition that says Jesus will come again during the Advent season. For this reason as we prepare for the celebration of Christmas, we recognize that Jesus could come again at any time and prepare our own hearts to receive him when he does.

Read more:
How to use an Advent wreath