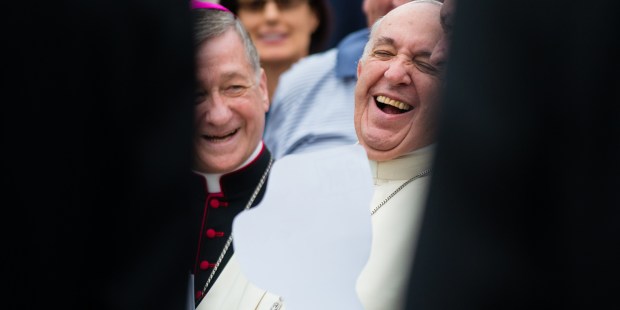 Do you know the one about the three hermits in the cave?

Q: How many people can you fit in one Honda?

A: According to the Bible, all twelve disciples were in one Accord.

Three hermits are sharing a cave in the desert. One afternoon, a horse runs by. Ten years later, one hermit says: “What a beautiful white horse that was.”

After another then years, the other hermit replies: “It wasn’t white. It was gray.”

Another ten years go by and the third hermit says: “I’m out of here. All you two do is argue.”