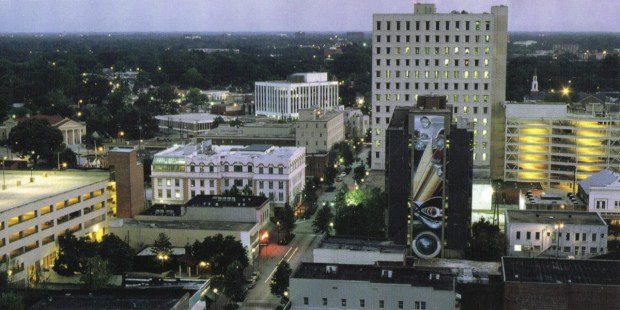 Barna issues its Cities Report, showing which areas stand out according to denomination.

New York and Boston may have long been thought of as two of the most Catholic metropolises in America—largely due to the long history of Irish and Italian immigration there.

But a new study from the Barna Group shows the most Catholic city in America is way down South: Lafayette, Louisiana, is 50 percent Catholic.

In fact, the only northeastern area that makes the top five of the most Catholic cities in the US is Providence, Rhode Island-New Bedford, Massachusetts, at 39 percent.

But that area is edged out by three areas in Texas:

As for Protestant Christians, Barna breaks the results down into mainline and non-mainline Protestants, which includes evangelicals, charismatics and Pentecostals, and non-denominational Christians. The Tri-Cities of southwestern Virginia and northeastern Tennessee (Kingsport, Johnson City, and Bristol) and the area of Monroe, Louisiana-El Dorado, Arkansas, take the first and second places on the non-Mainline list, with 65 percent each. They are followed by:

Mainline Protestants have a much weaker showing. Even the most Mainline Protestant area of the country only reaches 27 percent of respondents there—the Greenville, Washington, and New Bern area of North Carolina. That’s followed by Green Bay and Appleton, Wisconsin, at 26 percent, and Sioux Falls-Mitchell, South Dakota, and Augusta-Aiken, Georgia, which are each 25 percent Mainline. Des Moines-Ames, Iowa, which is a major focus of attention every four years, when the state is the first in the nation to hold a presidential caucus, is 24 percent Mainline Protestant.

Drilling down even further, Barna finds that the most Lutheran spot in America is La Crosse-Eau-Claire, Wisconsin. The most Baptist city is Jackson, Mississippi, where more than half of the resident identify by that denomination. And Peoria-Bloomington, Illinois, has the most self-identified Methodists.

The study uses data based on online and telephone interviews with nationwide random samples of 76,505 adults conducted over the course of seven years, concluding in 2016.