How NFL star J.J. Watt is easing the burden of the Santa Fe victims’ families 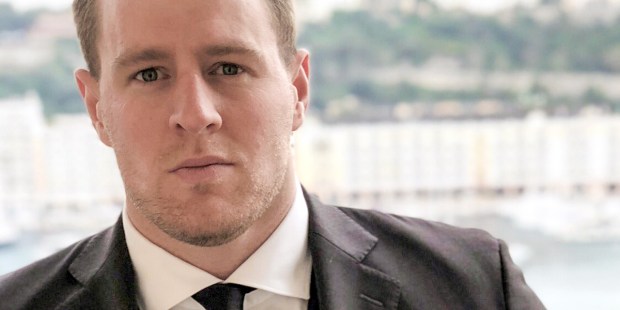 The 29-year-old already has a strong legacy of helping children and his community.

Like the rest of us, J.J. Watt, a defensive end for the NFL’s Houston Texans, was shocked and saddened by the Santa Fe High School shooting on Friday. In the aftermath of such a tragedy, it’s sometimes hard to find the words — especially when it strikes so close to home. The 29-year-old Watt, originally from Wisconsin, has been playing for Houston’s home team since 2011.

Granted, it’s hard to find more to say in reaction to such a senseless event. But Watt decided there was a lot more that a person of his means and influence could do. Watt has decided to pay for the funerals of all the victims — 10 in all, nine students and one substitute teacher.

Students like Jared Black, who had just turned 17 a few days ago and had planned to celebrate his birthday party on Saturday, and teacher Cynthia Tisdale, who was working as substitute only because she loved children, not because she needed the job. Officials are now starting to release the names of the other Santa Fe students.

It’s a true act of mercy when you consider that planning a funeral for a loved one involves trying to break from your grief to organize and coordinate many details, logistics and most of all, costs. It’s an impossible task for many, and this is at least one burden that’s lifted.

This is not the first time we’ve seen Watt’s generous and helping spirit in action. He raised over $37 million for Hurricane Harvey relief, and his Justin J. Watt Foundation helps hundreds of children nationwide get involved in safe after-school activities and athletic programs. He wasn’t named to Time Magazine’s Most Influential People List in 2018 for nothing — and that influence is clearly being channeled into good for his community.