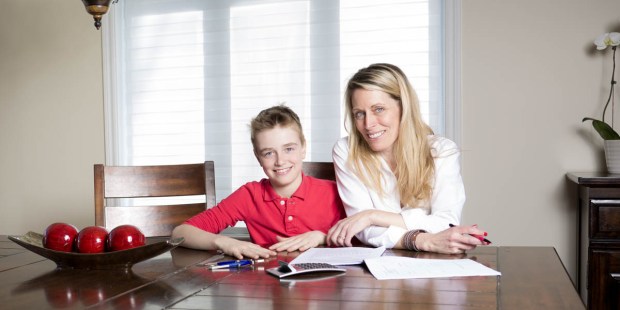 After poor test grades one teacher went out of her way to raise his spirits.

Standardized tests are hard on children with autism, burdening those who already feel like outsiders further with feelings of inadequacy. This is why Gail Twist was so touched when one teacher, Mrs. Clarkson, took a special interest in her autistic son.

When 11-year-old Ben Twist came home after scoring poorly on key stage standardized tests, he showed his mother a letter his teacher gave him that brought her to tears. She posted the note on Twitter, where it earned nearly 12,000 likes.

In tears. A letter to my 11 yr old autistic son from his school. "These tests only measure a little bit of you" pic.twitter.com/e9OPECidxX

The letter opened up with congratulations for his good attitude throughout the test. Mrs Clarkson then assured the boy that these tests are not a representation of Ben as a whole:

“A very important piece of information I want you to understand is that these tests only measure a little bit of you and your abilities. They are important and you have done so well but Ben Twist is made up of many other skills and talents that we at Lansbury Bridge see and measure in other ways.”

In an effort to further recognize the potential she sees in Ben, Mrs Clarkson went on to list many of the areas in which she sees Ben excel: