Take this free online course on the Civil War and Reconstruction 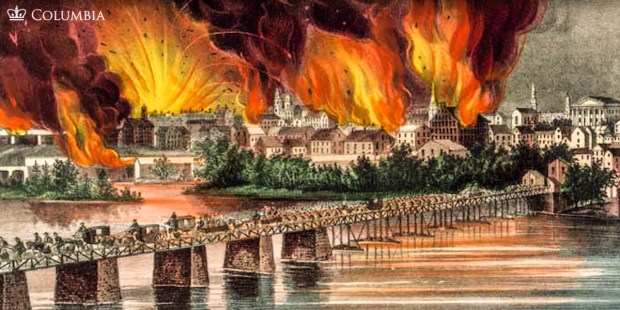 Columbia University is offering a class on what it calls a “misunderstood” period of history.

For many Civil War buffs, summer is the perfect time to indulge their hobby. It’s not difficult to come up with an itinerary for a history-focused vacation – every day of the calendar is full of battle reenactments, lectures, walking tours, and anniversary commemorations, taking place from Maryland to Missouri.

To make the most of your history-focused travel, it pays to be prepared. Just in time for summer, Columbia University is offering a free online class on what it calls a “misunderstood” period of history, the period after the war that ended the threat of succession and abolished slavery – the era of Reconstruction.

After the battles were over the nation had to rebuild amidst great economic and political challenges. The course, entitled, “The Civil War and Reconstruction – 1865-1890: The Unfinished Revolution,” promises to discuss issues that continue to be relevant today, including:

Read more:
The nuns of the American Civil War