There were 3 million more refugees last year, according to UN 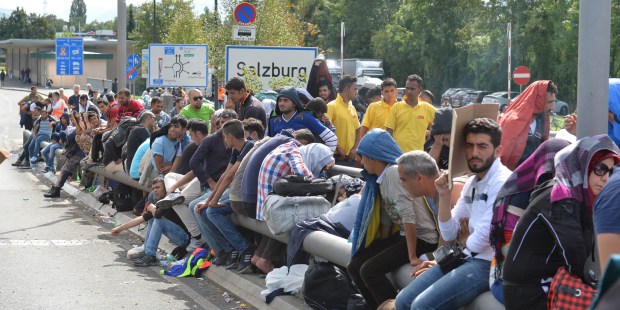 Refugees rest on the roadside after police stopped them near the border between Austria and Germany, in Salzburg, Austria, Thursday, Sept. 17, 2015. (AP Photo/Kerstin Joensson)
Share
Print
Zelda Caldwell - published on 06/19/18

The UN high commissioner on refugees, Filippo Grandi, told reporters at a press conference in Geneva that more than two thirds of the refugees came from only a handful of countries.

Rohingya refugees from Myanmar (700,000), those fleeing the political and economic collapse in Venezuela (1.5), and the violence in the Democratic Republic of the Congo (4.4 million) pushed the number of refugees helped fuel the global refugee crisis.