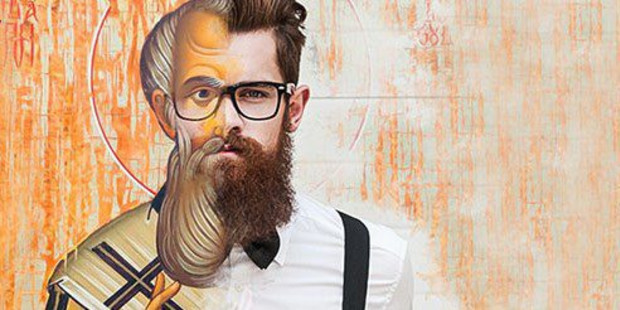 The Catholic global media and entertainment initiative inspires and enriches the life of 40 million people.

For the third year in a row, Aleteia.org has been awarded “Best General Publisher Website” by the Catholic Press Association of the United States and Canada.

The winners were announced at the 2018 Catholic Media Conference, an annual event that brings together members of the Catholic press, which was hosted this year in Green Bay, Wisconsin.

The Catholic Press Association of the United States and Canada is an association of newspaper and media specialists who specialize in reporting on the Roman Catholic Church. Founded in 1911, it has over 600 member organizations and reaches to over 26 million people.

This year, Aleteia also received the “¡Bravo!” Prize, awarded by the Bishops’ Conference of Spain in Madrid.

Every year the Commission for Social Communication Media of the Bishops’ Conference awards the “¡Bravo!” Prize in recognition of the valuable work of professionals in the field of communication, distinguished by their service to the dignity of man, human rights and the values of the Gospel.

With the goal of “Inspiring and enriching Catholic life,” Aleteia is a global, multi-platform Catholic media and entertainment initiative.

Supported by the Foundation for the Evangelization through the Media, Aleteia is the go-to source for Gospel-inspired lifestyle, news, and spirituality content, currently reaching over 40 million people on social media worldwide

Created through the passion and professional expertise of lay Catholics, since its launch Aleteia has been accompanied by the Pontifical Council for Social Communications, and since the reform of the Vatican Curia, collaborates with the Secretariat for Communications of the Holy See.

Aleteia works with bishops’ conferences and religious orders, congregations and communities, some of which are directly involved with the Board of Directors of the Foundation for Evangelization through the Media (FEM).