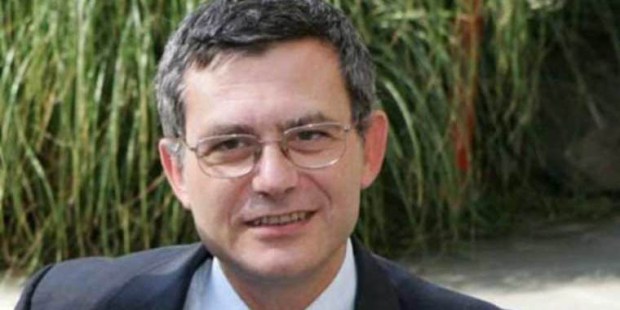 Though the Vatican’s communications department has long had laypeople in top spots — think of Joaquin Navarro-Valls, who was John Paul II’s longtime spokesman — Pope Francis has now put a layman in charge of the newly revamped dicastery, meaning he is the first layman to head a Vatican department.

Doctor Paolo Ruffini, the new Prefect for the Dicastery for Communication, had been serving as Director of the television station of the Italian Bishops’ Conference, TV2000.

He has has been a professional journalist since 1979, working for a handful of organizations in both radio and television, and taking in a variety of awards.

The Vatican has been overhauling its communications offices for the last few years.

In June of 2017, the various communications organs of the Holy See were consolidated in a Secretariat, that began overseeing Vatican Radio, L’Osservatore Romano, the Vatican Television Center, the Holy See Press Office, the Pontifical Council for Social Communications, Vatican Internet Service, the Vatican Typography, the Photograph Service, and the Vatican publishing house, as well as the Vatican’s social media accounts.

Just last month, the pope changed the official name of the office from Secretariat to the Dicastery for Communication.