A dozen U.S. airports help you meet your weekly obligation.

It happens — you book your airline ticket for a Sunday and then realize that you’ve got a problem.

Flying on a Sunday will mean — at best — a  mad scramble to make it to a Catholic Mass on the way to the airport lest you miss your Sunday obligation.

If you are flying through one of the nation’s busiest airports, however, you may be in luck. Mass may be available while you wait for your flight.

Or — as luck favors the prepared, according to Louis Pasteur– next time you have to travel on a Sunday you can plan your itinerary a little more carefully.

More than half of U.S. hubs (airports that handle more than 1 percent of the country’s air traffic) have interfaith chapels, and about a dozen of them celebrate Catholic Mass for travelers, according to a 2015 Pew Research Center survey. 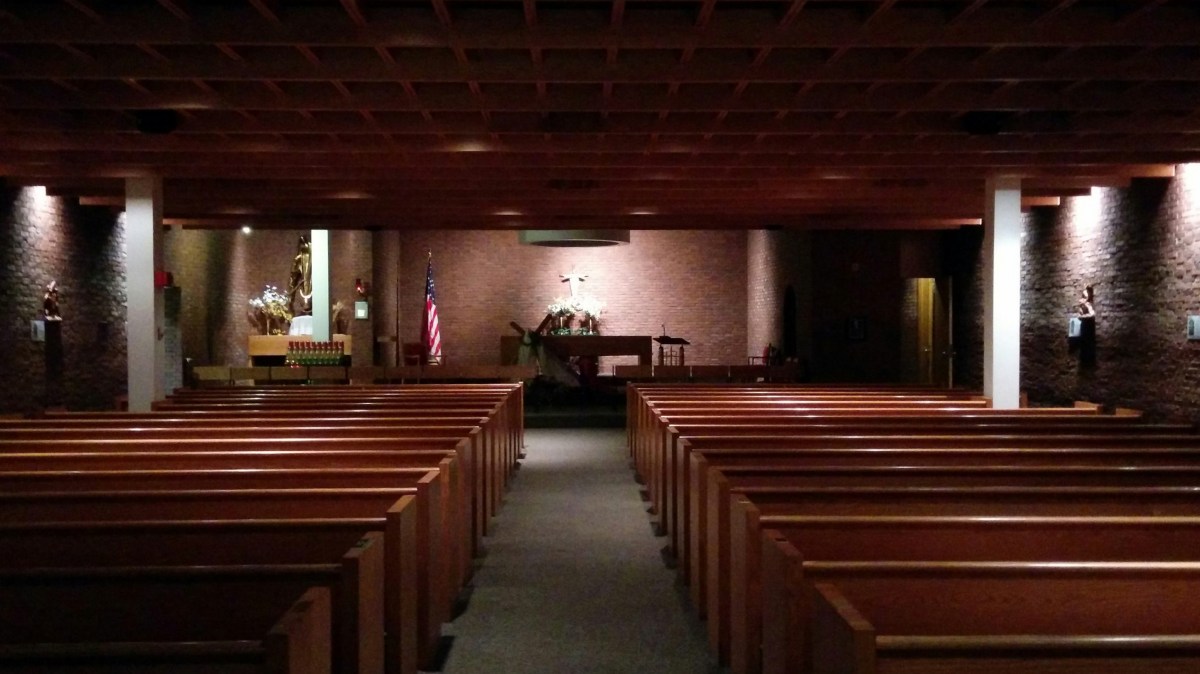 Boston’s Logan Airport was home to the first airport chapel built in the United States when Our Lady of the Airways was opened by Boston Archbishop Richard J. Cushing in 1951 to serve airport employees.

World War II veteran Bob O’Brien, who was an employee at New York’s Idlewild Airport (now John F. Kennedy), founded Our Lady of the Skies in 1955 as a way of keeping his promise to the Virgin Mary. While fighting in Europe he vowed  that he would return the favor if she helped him survive the war. Inspired by Boston’s airport chapel, he set out to raise money to build a similar Catholic chapel for New York’s airport.

Today most airports that hold religious services and provide places to worship do so in interfaith chapels rather than chapels dedicated to one religion.

Here is a list of the major U.S. airports that celebrate Catholic Mass. Please check chapel websites (see links below) for any updates before you make your travel plans.

O’Hare is one of the busiest in the world, and also one of the most accommodating to Catholics. Mass is celebrated Monday through Friday at 11:30, with two vigil Masses on Saturday, and four Masses on Sunday.

The Sacrament of Reconciliation is available 10 minutes before each Mass and also by appointment.

Mass is available on Sundays at 10 a.m.

Mass is celebrated at Our Lady of the Skies chapel once daily. Please check updated schedule

La Guardia’s chapel is closed due to construction of a new terminal, but they do expect to reopen in 2020.

The Sacrament of Reconciliation is available 10 minutes before each Mass and also by appointment.

Catholic Mass is celebrated on Sundays at noon.