Exclusive Photos: A pilgrimage in the footsteps of St. Oliver Plunkett

"How was I ever to know that photography would play a vital role in coming closer to a saint, getting to know him better?"

Join photojournalist Stephen McElligot on a a journey that drew him closer to St. Oliver Plunkett as he followed in his footsteps from St. Oliver’s birthplace in Ireland to his persecution and martyrdom.

Launch the slideshow below to see the beautiful photos: 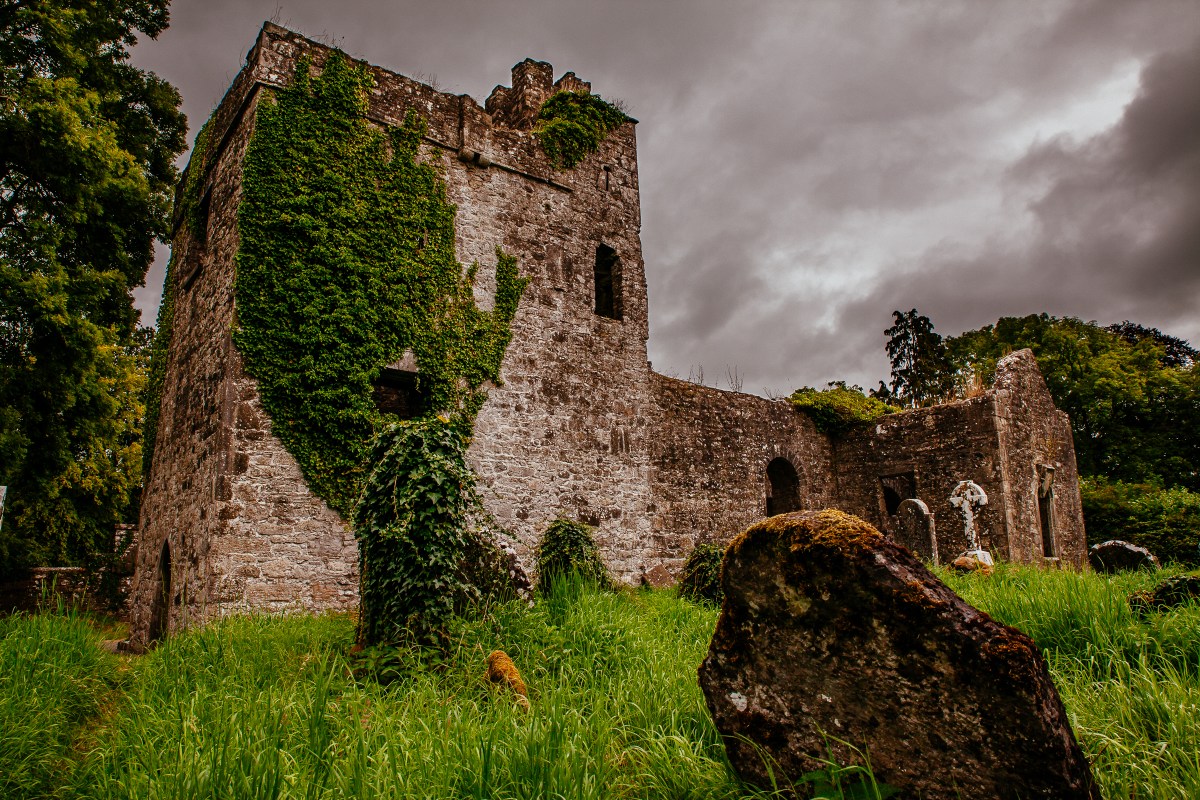 Who was St. Oliver Plunkett?

Born in Loughcrew, County Meath, on All Saints’ Day, November 1, 1625, Oliver would some years later become the last Roman Catholic martyr to die a most gruesome death in England. His parents were well-to-do descendants of Hiberno-Normans and so Oliver received a privileged education and upbringing.

Like some saints born into similar circumstances centuries before him, Oliver found himself with a vocation to renounce the good things of this world and pursued his calling to the priesthood. After his ordination in 1654, Oliver left Rome, returning to an Ireland he had not seen for 23 years. It was a troubled time shortly following the Cromwellian conquest of Ireland (1649-1653), the aftermath of which resulted in the banning of the practice of Roman Catholicism.

Anti-Catholic laws became known as the penal laws, which, although relaxed many years later, were not officially repealed by the British government until 1920. The challenges that faced Oliver required him to disguise himself in a country now hostile to Catholicism. He wore a military outfit complete with swords and pistols and went by the name William Browne.

Following a relaxation of the penal laws in 1660, Oliver was able to establish a Jesuit college where even Protestants came to study, and it is said he himself confirmed over 48,000 catechumens in just four years. This luxurious relaxation for Catholics would soon come to an abrupt end as in 1673 the new “test act” saw a rise once again in the penal laws; whereby Oliver was forced to wear a disguise and go into hiding for a second time. Many of Ireland’s bishops deserted Ireland due to such strict laws. About these bishops St. Oliver Plunkett said, “For if the captains fly, it is in vain to exhort the single soldiers to stand in battle.”

Hidden from authorities and reliant on the good will of the locals to keep him tucked away from prying eyes, Oliver served his flock, who would often make “Mass rocks” — large stones with a flat surface — in secret locations in the mountains and hills to serve as altars for a secret Mass. Priest hunters were local touts or informers who would hunt down priests or anyone hiding them. The punishment for such “crimes” was death.

In 1678 a sinister and fictitious plot known as “the Popish plot” by Titus Oates, an English clergyman, had emerged. It encompassed accusations that Catholics were planning to assassinate King Charles II. The pope was said to be contriving an invasion of England and the rumored plot claimed that Oliver himself was smuggling in French troops through Carlingford Lough on the east coast of Ireland.

Oliver was arrested and brought to trial in the town of Dundalk, but realizing that such a well-respected, saintly man as Oliver could never be convicted there, he was given a transfer to Newgate prison in London.

Oliver was presented before a kangaroo court. Within 15 minutes the jury returned with their verdict and St. Oliver was found guilty of High Treason and spreading the Catholic faith — now seen as a false religion by the British government. To the charges he responded, “Deo gratias” (thanks be to God).

Dragged through the streets of Tyburn to the roaring of a crowd similar to that of Calvary in the Gospel, Oliver was hanged until nearly dead. He was then drawn — disemboweled — and finally quartered, having his head and arms cut off and body parts thrown in the fire. His forearms were placed in two tin boxes and sent with faithful Catholics as relics to Rome. His head was brought to Armagh and then finally to Drogheda, where it rests now since 1920. He was canonized in 1975 by Blessed Pope Paul VI, the first Irish saint to be recognized in over 750 years.

Getting to know Oliver

Reading books on theology and prayer is one way to get close to God, but it doesn’t help us truly know him. I’m suddenly reminded of a text by Evagrios the Solitary: “If you pray truly you are a theologian and you are a theologian if you pray truly.” Therefore the highest form of theology and getting to know God is in the form of simple prayer and practice of our faith.

I’ve discovered recently the same is true with getting to know the saints. All the information I’ve read regarding St. Oliver over the years, I never felt like I really knew him. Although I would not be able to go all the way to London, I was at least able to piece together an important image we Irish have of him before he left this island to face a most gruesome death in Tyburn, England.

Just as I thought I’d photographed it all and finishing up seemed inevitable, something new about Oliver would emerge. It was certainly true that divine providence also played a significant role in unearthing the historic life of St. Oliver. How was I ever to know that photography would play a vital role in coming closer to a saint, getting to know him better? Furthermore, the idea that I’m now using that gift to take you with me means we can all get to know him and form a more in depth picture from a unique angle unseen by most until now.

In this exclusive photographic series I take you with me from where Oliver was born within the tower of a church at Loughcrew, the megalithic tombs that were his playground as a young boy,  onward to his life as a shepherd to his flock in disguise from authorities, and places where he celebrated Mass in secret, and finally to his providential march towards his martyrdom.

It is my hope you will put down your books on Oliver and be inspired to visit these places; allowing for the actual sites of Oliver’s life and ultimate persecution to speak to you. Will you — as I did as I stood upon these grounds — hear echoes of laughter from the stone walls of his birth place at Loughcrew, or the cries of his parish people whose martyred blood enriched the sacred grounds at the sites where Oliver once celebrated Mass?