Lose yourself in the absolute beauty of sacred choral music 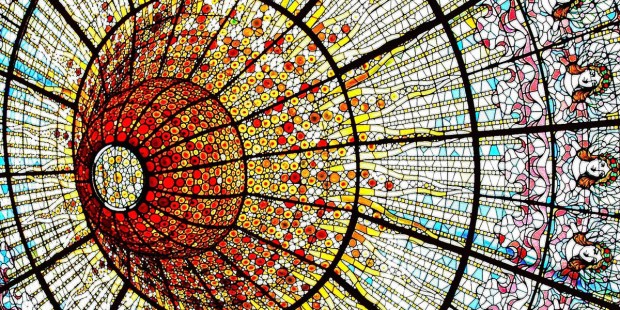 These tunes tempt us to throw away the hymnals.

Calling all music ministry directors! Is your weekly repertoire feeling stagnant? Does your congregation half-heartedly mumble through the same old hymns with the enthusiasm of a Galápagos tortoise? Well never fear, Aleteia is here with a list of some of the most beautiful pieces of sacred choral music ever written.

The Catholic faith has a deep-seated tradition of downright gorgeous music that goes back over 1,000 years. In fact, the advancement of music in Western civilization was primarily driven by the desire to create beautiful hymns in order to better honor the glorious name of God. You don’t have to go back 1,000 years to find resplendent sacred music, however, as the 20th century saw many composers return to the ethereal traditions set by Palestrina.

So next time you’re getting ready to pull out the hymnal to make your music selections, we encourage you to give pause and consider some of these.

The Our Father prayer, sung in French. It was written in 1977 by French composer Maurice Duruflé, who originally wrote the tune for a male choir, but it became so popular that he rearranged it for mixed voices the following year. This was the last piece Duruflé ever wrote and he was never able to perform it, because of a car accident that left him unable to leave his house.