A brief tour of the profound spiritual symbolism found in the image.

Almost 500 years ago, when the Blessed Virgin Mary appeared to Juan Diego and imprinted her image on his tilma, a cactus-fiber mantle, she did so recognizing the local beliefs of the Aztec people. She appeared to him in a way that he and other local inhabitants would recognize and understand.

This led to an imprint of her image that was full of symbols to teach the Aztec people about the Gospel message and highlight her closeness to the local population. It is no surprise that her image became so popular and led to a mass Christianization of the area. 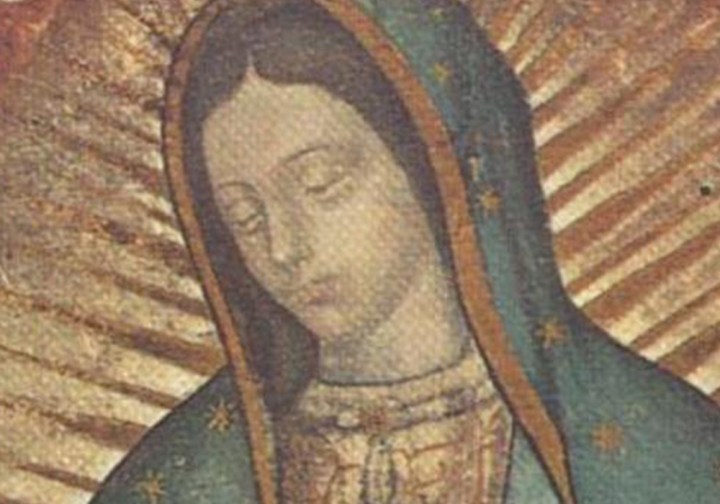