Berlin night clubs pitch in to help the homeless 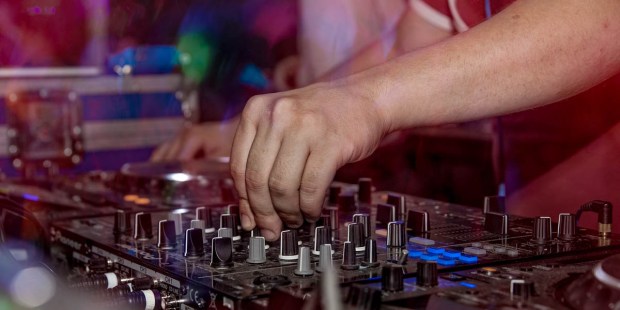 They’ll have to adjust their schedules to enable people to get in out of the cold.

Berlin’s Bi Nuu nightclub and the Astra Kulterhaus are best known as concert venues — especially on the electronic and punk music scenes. In January and February, both clubs will open their doors to help house some of the city’s homeless population.

It is estimated there are around 10,000 homeless people living on the streets of Berlin. But it wasn’t always this way. The city’s homeless population mushroomed in the last few years. The growth was so quick there are not enough shelter beds to meet demand.

The two nightclubs partnered with Berlin’s municipal senate, which has a program called “Berliner Kalehilfe” or “Berlin Cold Help.” Church and community groups work with the city’s senate to make sure there are enough shelters, night cafes, warming centers, and other facilities available to keep the city’s homeless population warm during the winter.

Both the Bi Nuu and Astra Kulturhaus will have to adjust their event schedules for January and February to accommodate their new guests. The Bi Nuu will take in about 15 women, while the Kulturhaus will provide beds for 25 men.

Sara Luhmann, a spokesperson for the district where the two nightclubs are located, told Der Tagesiegel, “It’s great when nightclubs make such offers and take on social responsibility.” It is hoped that other nightclubs will follow suit and partner with Berlin Cold Help.