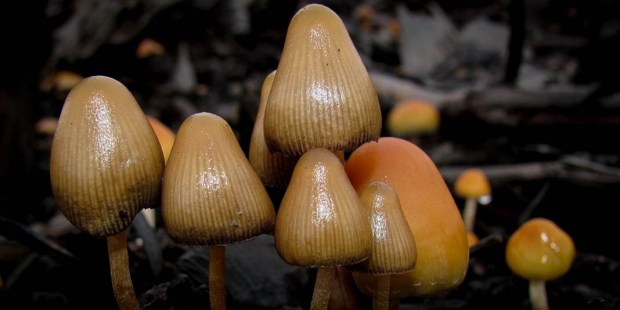 The city that first legalized marijuana looks towards other illicit drugs.

After a successful campaign that saw the legalization of marijuana, the citizens Denver are now turning their efforts towards the legalization of psilocybin, also known as “magic mushrooms.” Activists are now collecting signatures so that the proposition would make it to the ballot to be voted on.

Boston Herald reports the motion has already received over 8,000 signatures, but only needs 4,726 verified signatures in order to make the ballot. The signatures will be verified over the next 25 days and, if found to be authentic, the vote would take place during the upcoming May municipal election.

If the vote legalizes psilocybin mushrooms, adults age 21 and over will be permitted to use the drug recreationally. Even if Denver were to legalize the mushrooms, psilocybin will remain a schedule 1 drug in the eyes of the federal government.

Proponents of legalization point to studies of the drug’s safety and say the mushrooms can reduce stress and help end opiod addiction. Tyler Williams, one of the leaders of Denver for Psilocybin, told Denver7:

“There’s a lot of research for all sorts of mental health issues. Everything from anxiety to depression to cluster headaches, addiction,” said Williams.

“I had a suicide attempt November 12th of 2015 and I think it helped me get out of my depression, and it’s helped me with my PTSD,” Williams said.

Denver has a history of trend setting in regard to drug legalization. Since Denver legalized recreational marijuana, 10 other states have followed suit, with another 23 allowing for medicinal use. In Oregon, a similar group has started an effort to seek a state-wide psilocybin ballot measure in 2020.