Have you visited these Catholic pilgrimage sites in the American South? 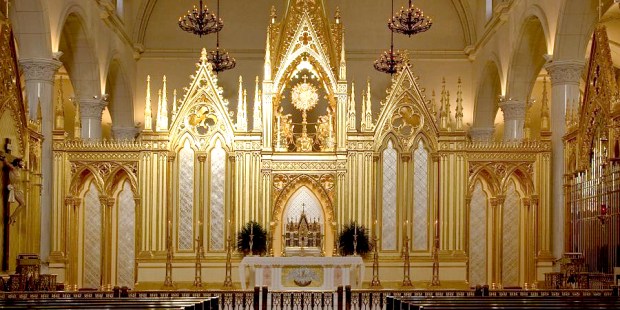 Most people don’t realize that the South is home to some of the oldest and most beautiful Catholic churches and sites in the United States.

Click here to launch the slideshow
Flannery O’Connor isn’t the only Catholic gem to rise out of the South.

Often referred to as the “Bible Belt,” the American South is known for its strong Christian roots; but most people don’t realize that its earliest Christian roots were Catholic. While the Catholic presence has waned at times over the years, there is a new resurgence of the Catholic population leading to new parishes in many states.

View the slideshow to see seven Catholic sites to check out next time you head down south.