Judge in Britain orders abortion on woman against her will 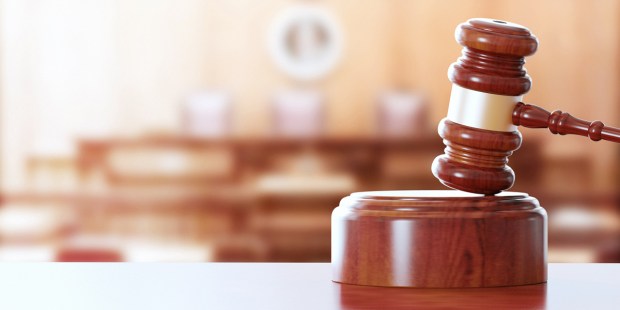 Having a child would be more traumatic than termination, court says

Because of the possibility that a woman would not be able to care for a baby on her own and because that baby might eventually endure harm, a judge in Great Britain is ordering that the unborn baby be killed now.

Justice Nathalie Lieven on Friday ordered that an abortion be performed on a mentally disabled woman, in spite of objections from the woman herself and her mother. The  woman, who remains unnamed, is 22 weeks pregnant.

Lieven acknowledged in her ruling that the forced abortion would be an “immense intrusion” but argued that it’s in the best interest of the woman.

Fox News identified the woman as Roman Catholic and in her 20s. She reportedly has developmental disabilities and the mental age of a 6- to 9-year-old. She is in the care of an NHS trust, as part of the country’s National Health Service.

She added that having a child would be more traumatic for the woman than aborting it, as she wouldn’t be able to take care of the child due to the risk posed by her mental health problems and it would have to be put in a foster care.

The woman’s mother, a former midwife, opposes the abortion procedure and told the court that she could take care of the child with the support from the daughter, Sky News reported.