Netflix to adapt C.S. Lewis’ ‘Chronicles of Narnia’ into films and TV shows 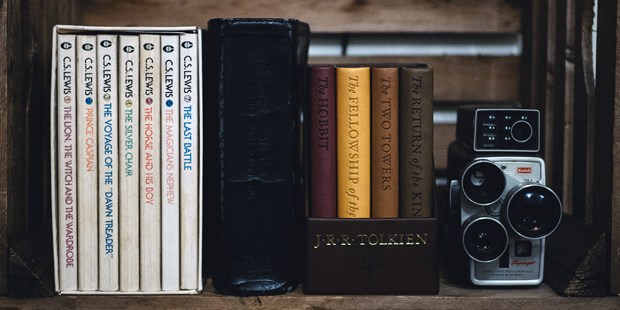 Multi-year project could be part of promise to provide more faith- and family-based programing.

Fans of C.S. Lewis’ fantasy novels The Chronicles of Narnia can soon look forward to streaming new adaptations of the world “beyond the wardrobe” for years to come.

Netflix announced on social media last fall that it had struck a multi-year deal with the C.S. Lewis Company to adapt Lewis’ much loved children’s fantasy novels, following the adventures of the Pevensie children in the magical land of Narnia, into a series of TV shows and films.

Now, the online entertainment giant has announced that it’s putting its money where its mouth is. They’ve hired screenwriter Matthew Aldrich, one of the co-writers of last year’s Oscar-winning Disney-Pixar hit Coco, to be the “creative architect” on the project.

While the Narnia stories have a broad appeal — the books have sold more than 100 million copies and been translated into 47 languages — Lewis wrote them as Christian allegories the could offer children “an imaginative welcome” to the faith.

For those who question whether there is really a religious element in Narnia, Lewis was quite clear about it. In a letter to Arthur Greeves in 1931, Lewis wrote that the story of the lion Aslan, who plays the role of a Christ figure, was a retelling of “the actual incarnation, crucifixion, and resurrection.”

Could this Narnia project be part of a deliberate effort on Netflix’s part to court Christian viewers? It’s not out of the question.

‘It’s a very important audience to us,” Holland, told reporters.

“It represents a significant percentage of the population not only here in the U.S., but around the world,” she said, adding that she “grew up in a place that was very much steeped in those traditions.”