If religious orders were sandwiches

Our favorite portable finger food might explain religious orders and congregations better than most textbooks.

What’s the difference between Jesuits and Dominicans? What makes a Franciscan a Franciscan? Why are Carmelites not Benedictines?

Explaining them in detail would require a long treatise on the history of the orders of the Catholic church and the different charisms that have been born in its bosom in the last two millennia. But since the internet’s attention span is said to last only eight seconds, memes and infographics have become our best allies to explain somehow elaborate ideas in often humorous images. Thank God for memes.

Now, the following slideshow is inspired by a viral Twitter thread by @AmeliaLKD, in which she compared Game of Thrones’ characters to sandwiches. It is now our turn to explain the specific charisms of 11 different Catholic religious orders, institutes and congregations by comparing them to some of our favorite portable finger food. Sure, the explanations might be quite simplistic, but they somehow hit the spot. 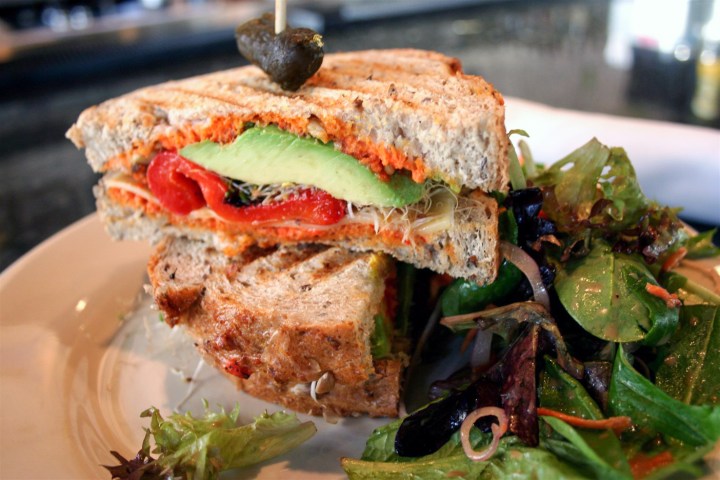