Jim Caviezel may be the most outspoken Hollywood star when it comes to his Catholic faith. Whether he’s championing his pro-life stance, or sharing his complete love and devotion for the Virgin Mary, there’s something fascinating about this soft-spoken man who can pop on a sharp suit and portray an ex-assassin-turned-savior of lives in Person of Interest, or a loin cloth to depict the ultimate Savior: Jesus Christ.

Now, 15 years after The Passion of the Christ was released, we thought we’d take a look back at some of the physical and practical hardships Caviezel endured in order to make sure his portrayal of Jesus was as true to life as possible, and some of his comments about what he experienced. So take a peek at these 7 fascinating facts that Caviezel revealed about the film, especially in this interview with Scott Ross for CBN, to discover the real strength in faith it takes to play the role of Jesus Christ. 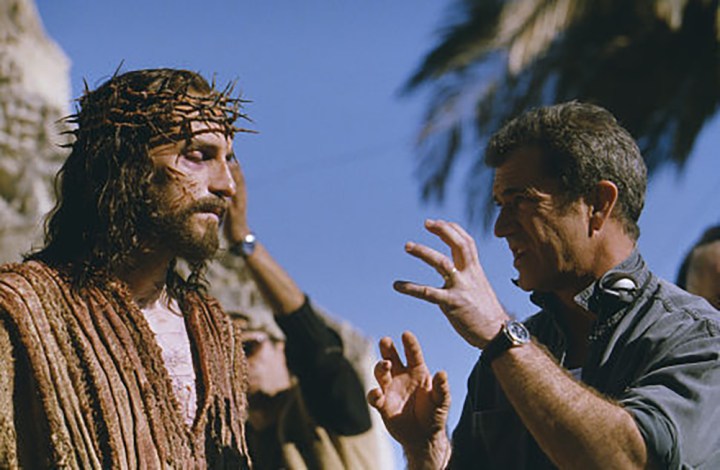 Read more:
Jim Caviezel gave what may be the greatest Catholic address of the 21st century