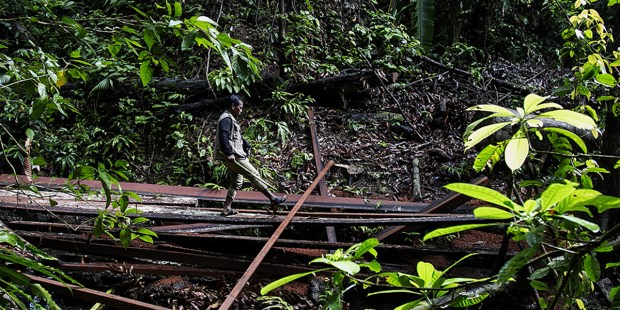 It is estimated that 104 environmental activists have been killed in the Philippines since 2016.

A report from the international watchdog organization, Global Witness, has called the Philippines the “deadliest country in the world” for land and environmental defenders.

The release, from the Global Witness website, cited 78 such deaths between 2017 and 2018 and raised questions over the Philippine government’s practice of “criminalizing” civil cases in an effort to quell environmental activism. Other nations appearing at the top of the list included Colombia, India, and Brazil.

In a similar report, the Kalikasan People’s Network for the Environment has determined that since President Duterte took office in 2016, there have been at least 104 environmental defenders found to have been killed. Joe Torres, from UCA News, reports that the Philippine human rights group Karapatan has called for the United Nations Human Rights Council to immediately begin an investigation into the killings of land rights and environmental activists, which are being compared to assassinations.

Cristina Palabay, secretary-general of Karapatan, urged the UN to “document and interview” the victims and witnesses to the rights violations, which she describes as “unceasing.” Palabay went further to challenge the Philippine government to allow independent experts to conduct their own investigations into these alleged state-sponsored killings. She said:

“These deaths are not just numbers. There are families that are the best source of information about these killings.”

An example of such governmental discrimination against activists can be seen in a recent “national solidarity mission” conducted in Nueva Vizcaya province. There, it was found that tribal leaders protesting against a mining operation in the area have been tagged as rebels. UCA News notes that the Australian mining firm OceanaGold, which runs said mining operation, lost its license last month, yet it continues to function.