Why is St. Sebastian patron saint of athletes? 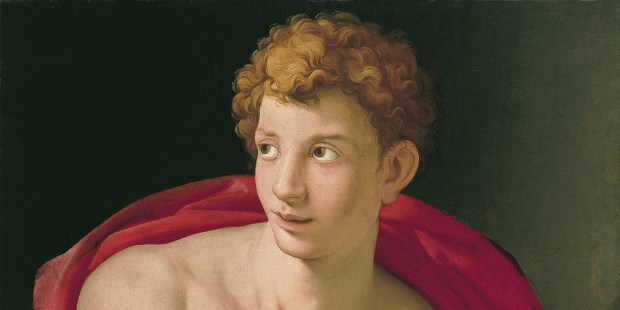 He never played a sport, but his extraordinary physical stamina made him a popular saint among athletes.

St. Sebastian is known around the word as the “patron saint of athletes.” However, why is that? Did St. Sebastian participate in any sporting events?

Relatively little is known about St. Sebastian, a Christian martyr of the 3rd century. According to the Catholic Encyclopedia, an early account of his life “relate[s] that he was an officer in the imperial bodyguard and had secretly done many acts of love and charity for his brethren in the Faith.”

If this is true, Sebastian was certainly in very good shape as a soldier in the Roman Empire. His physical strength would soon be put to the test when his Christian faith was discovered.

In The Lives of the Primitive Fathers by Fr. Alban Butler, Sebastian was, “impeached before the emperor Dioclesian; who, having grievously reproached him with ingratitude, delivered him over to certain archers of Mauritania, to be shot to death. His body was covered with arrows, and he was left for dead. Irene, the widow of St Castulus, going to bury him, found him still alive, and took him to her lodgings, where, by care, he recovered of his wounds, but refused to fly, and even placed himself one day by a staircase, where the emperor was to pass, whom he first accosted, reproaching him for his unjust cruelties against the Christians. This freedom of speech, and from a person too whom he supposed to have been dead, greatly astonished the empeior; but recovering from his surprise, he gave orders for his being seized and beat to death with cudgels, and his body thrown into the common sewer.”

The most common depiction of Sebastian was as a young, athletic young man, riddled with arrows. It was this artistic expression, along with the story of his supernatural endurance, that made him a popular saint among soldiers and athletes.

His memory lives on today and even though he never played a sport, St. Sebastian continues to be a model of extraordinary physical and spiritual strength for athletes in every arena.

Read more:
Pray for athletes with this prayer to St. Sebastian