Ian Holm, who starred as Bilbo in ‘Lord of the Rings,’ dies at 88 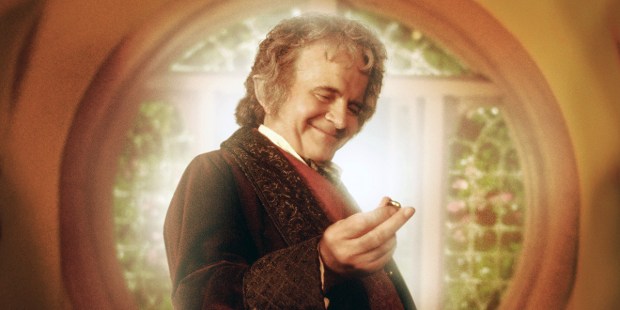 The actor was also known for his roles in ‘Alien’ and ’’Chariots of Fire.’

Ian Holm, the actor, perhaps best known for his role as Bilbo Baggins in the “The Lord of the Rings” blockbuster fantasy film series, has died at the age of 88, due to complications of Parkinson’s disease, according to various news reports.

“It is with great sadness that the actor Sir Ian Holm CBE passed away this morning at the age of 88,” announced his agent, according to a Guardian report.

“He died peacefully in hospital, with his family and career,” his agent said. “Charming, kind and ferociously talented, we will miss him hugely.”

Holm began his acting career on the stage, earning a Tony Award for his role as Lenny in “the Homecoming” in 1967. After experiencing an acute episode of stage fright during a production of “The Iceman Cometh” in 1976, he switched to work primarily in film.

An Academy award nominee for his role as the trainer in “Chariots of Fire,” Holm went on to achieve fame as playing Ash in “Alien.” He is perhaps best known, and much loved, for his role as Bilbo Baggins in Peter Jackson’s the “Lord of the Rings” and “The Hobbit” film series, based on the books of J.R.R. Tolkien.

Just weeks ago, Holm sent a message to his fans when he was not able to participate in a virtual reunion  of members of “the Fellowship” on Zoom.

He said, “I am sorry to not see you in person, I miss you all and hope your adventures have taken you to many places, I am in lockdown in my hobbit home, or holm.”