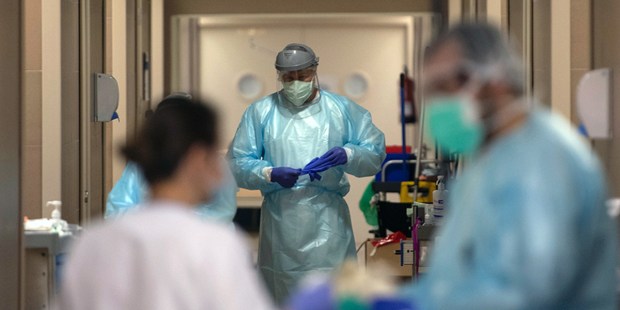 Ambassador says that the Holy Father’s affection is a comfort.

Pope Francis is sending two respirators to hospitals in Ecuador, José Luis Álvarez Palacio, the country’s ambassador to the Holy See, announced on Twitter this week.

“The pope has a very special affection for our country and that comforts us,” he said. “We receive this gift with great gratitude and at this important time.”

The pontiff also transmitted his prayers to Ecuadorians through a letter sent on his behalf by his Secretary of State.

With nearly 50,000 cases and more than 4,000 deaths, Ecuador is one of the many Latin American countries finding itself particularly affected by the COVID-19 pandemic.

On June 16, the government announced that it would extend the state of emergency until August 13.

Read more:
Pope sets up fund to help poor countries face COVID-19; you can contribute too