From Champagne to Bordeaux, French wines are known around the world for their unique taste. But not many of us may know that much of France’s winemaking cultures goes back to Catholic monks. It’s not clear who first introduced winemaking into the country: probably the Greeks of the ancient Italian population of Etruria. But what’s sure is that a pivotal role for winemaking was played by a 4th century Roman soldier-turned-saint, Saint Martin of Tours. After a lifetime spent as a soldier for the Roman army, Martin converted to Christianity, lived as an hermit in Italy and eventually went back to France bringing back precious winemaking knowledge. Still considered the “spiritual father” of French wine to this day, Martin developed some now widely known grapes such as Chenin Noir and Blanc from wild grapes and planted some of the first Vouvray vineyards.

According to a legend, Saint Martin of Tours was also the inventor of pruning, the practice of selectively removing parts of a wine plant to improve its harvest, something that was inadvertently pioneered by the Saint’s donkey who chewed part of a local wine plant. That year, wine turned out to be particularly flavorful.

Starting from the 12th century, monks and nuns in monasteries around France acted as the precious gatekeepers of Roman-era winemaking knowledge at a time where wars were ravaging much of Europe.

Benedictines monks, who followed Saint Benedict’s rules of living such as collective agriculture and daily prayer, were particularly important for the development of French wine. For hundreds of years, Benedectine monks made the most important French wines such as Champagne, Bordeaux or Burgundy. Indeed, one of the most famous Champagnes in the world, the Dom Pérignon, owes its name to a 17th century Benedectine monk who invented the famous cork that allowed champagne to stay fizzy.

Monks made wine for liturgical reasons, but also because of its medicinal effect. Wine in pre-modern time had a much lower alcohol content and was used as a disinfectant and as a tonic.

Today, monks role for the development of French wine is symbolized by historic names such as Dom Perignon as well as some famous vineyards founded by monks. Visit the slideshow below to discover some of France’s most interesting monastic vineyards. 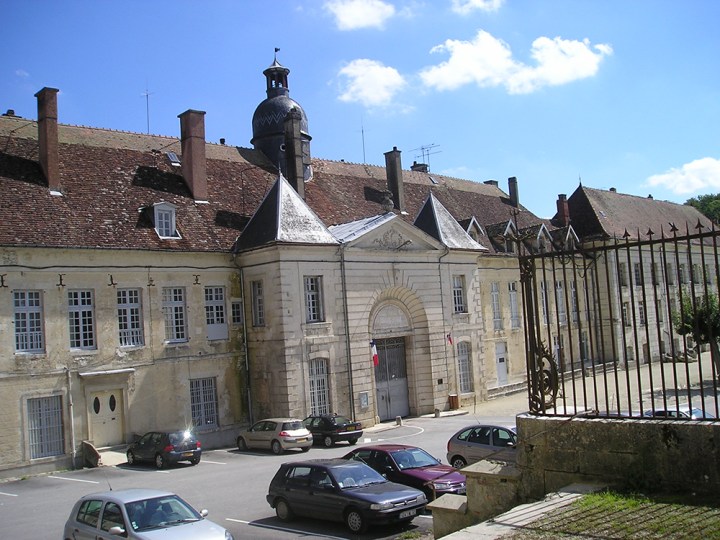