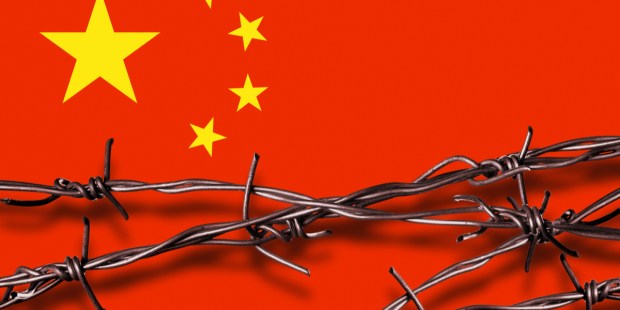 Fr. Liu Maochun said to be one of 20 clergymen under constant pressure to join government church.

A Chinese priests said to be held captive by civil authorities for over two weeks has been released, according to AsiaNews.

The priest was held because he refused to join the “independent” Catholic Church in China, which has no ties with the Vatican but is overseen by a government agency.

Fr. Liu Maochun, a priest of the “underground” Church in Fujian Province, was released Thursday after being held for 17 days.

“A few hours after the AsiaNews report around 6.30 pm local time, Fr. Liu was able to return to his faithful,” said the website, published by the Pontifical Institute for Foreign Missions.

The 46-year-old priest is one of about 20 in the Diocese of Mindong who are constantly pressured to join the “independent” church, AsiaNews said.

In the earlier report, AsiaNews said Liu had been “kidnapped” by the Ministry for Religious Affairs.

“In the late afternoon of September 1st, Fr. Liu had gone to visit some sick people in the hospital,” that report said. “On leaving, around 6.30 pm, a group of people, sent by the Religious Affairs Bureau, arrested him and took him to an unknown location. … The authorities have only confirmed that he is in the hands of the Religious Affairs Bureau.”

Liu had been arrested in the past as well, AsiaNews said.

Meanwhile, a Chinese bishop known for his work with orphans, Bishop Julius Jia Zhiguo of Zhengding in Hebei Province, has been held for over a month by the Ministry of Religious Affairs, AsiaNews reported, quoting local Catholics.

“According to information shared, the bishop was sequestered on August 15 to educate him in the politics of the Patriotic Association (PA), the organization that controls the life of the Church in China, which aims to build a national Church independent of the Holy See,” the website said. “Msgr. Jia allegedly removed one of his priests who would have joined the PA from a parish of the diocese. The PA is demanding the priest be reintegrated into the parish.”