The humble friar managed to express the beauty and requirements of Christianity so simply and wisely.

The well-loved Padre Pio passed away on Sept. 23, 1968. Throughout many of his 81 years, the humble Franciscan friar exhibited the stigmata and had to cope with pain, misunderstanding, controversy, sometimes rejection, and other deep sufferings.

Yet, throughout his life, Padre Pio dealt with his ordeals and embraced everything God had given him, including many visions. His devotion to the Lord allowed him to appreciate the life he’d been given, and in doing so, enabled him to share so many words of wisdom which are just as important today as they were when he said them five decades ago.

To celebrate the friar’s feast day, and get some much-needed inspiration in what has been a difficult year for so many of us, have a look at some of his thought-provoking quotes. 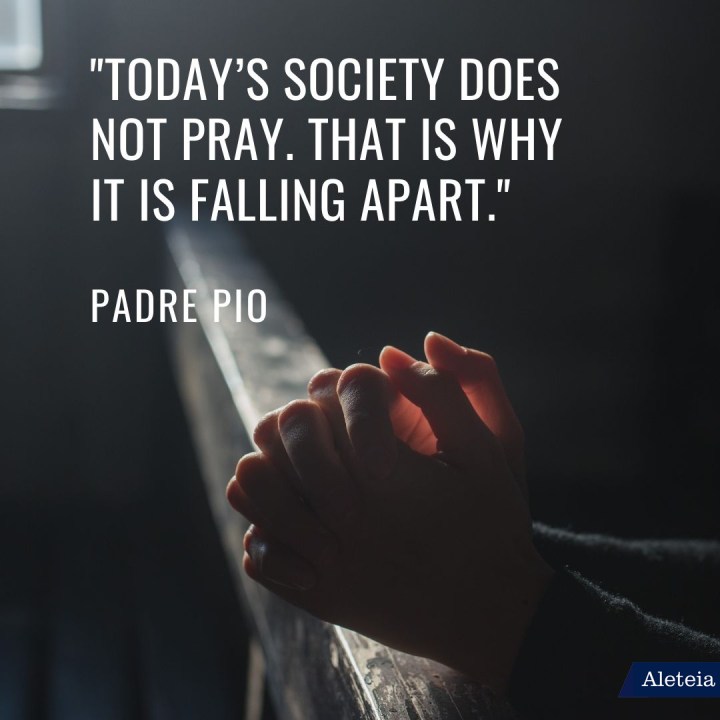 Read more:
This family’s son was cured from cancer with the help of St. Padre Pio’s intercession