Mass prep — 30 seconds/3 points: Why is the most important prayer called ‘Eucharist’?

Jesus wanted the most important prayer to be called “thanksgiving” as a sign of trust in God.

1. John 6 – One of the most important chapters in the Bible

For the past few months, we have been listening to the Gospel according to St. Mark. Starting today, the sixth chapter of the Gospel of John will be read for five Sundays. This is one of the most important chapters of Scripture because Jesus himself explains to us the Holy Communion we receive, and what it is.

“There is a boy here who has five barley loaves and two fish; but what good are these for so many?” says St Andrew, standing before 5,000 men, not counting the women and children. Jesus performed a miracle and multiplied the bread, fed everyone, and there was still food left over.

The miracle of the multiplication of bread is very beautifully depicted in a mosaic of the church at Tabgha, on the shore of the Sea of Galilee. This famous mosaic is located under the altar. It shows a basket with four loaves of bread in it. Next to it, there are two fish. Why four loaves and not five, when the Gospel speaks of five loaves? Because the fifth loaf is on the altar at every Mass. Jesus transforms this bread into his Body and feeds us. This miracle happens during the Eucharist, also in our churches and chapels.

Read more:Only got an hour and want to ‘get’ the Eucharist? This video is for you

Jesus took the loaves, gave thanks, and distributed them to those who were reclining. Thename “Eucharist” comes from the Greek word eucharisteo – “to give thanks,” which is used precisely in this passage of Scripture. Jesus is not asking, but he is already giving thanks for what is going to happen, although he does not yet see the effect. He gives thanks because he trusts. Jesus wanted the most important prayer to be called “thanksgiving” – “Eucharist” – as a sign of trust in God. How often do I give thanks to God?

Jesus multiplied barley bread. This kind of bread was the food of the poor. Jesus accepts this simple gift and multiplies it many times over. The same thing is happening now. Whatever we give to Jesus, even the simplest gifts, he will multiply it many times for us and for others. Now, this does not concern material things. For example, how much time during the day do I have for Jesus? 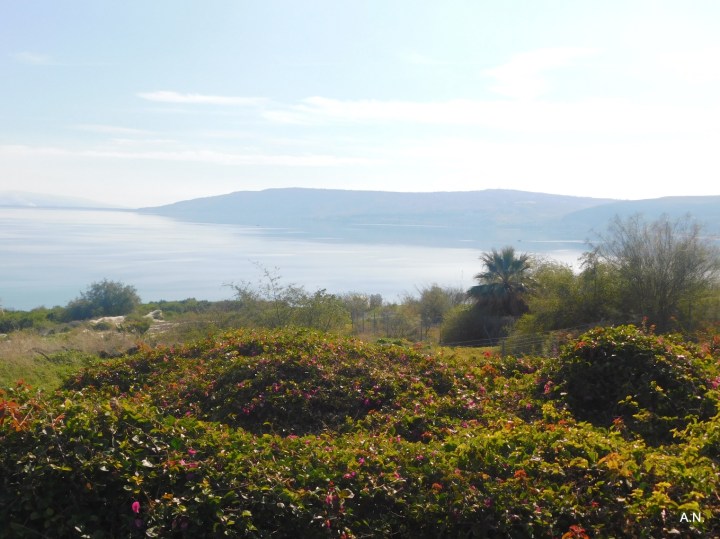