Take inspiration from the "Man of the Beatitudes."

I recently had the pleasure of reading Finding Frassati and Following His Path to Holiness, by Christine M. Wohar, a fervent admirer of the Italian saint. Wohar was blessed to get to know Frassati’s family on her own journey to discovering more about the young man Pope John Paul II dubbed, “The Man of the Eight Beatitudes.”

As Wohar shares, there is something about the handsome, athletic prankster that resonates with so many Catholics. He was a young man from a privileged background who spent his life in the service of others and God, but he struggled with his studies and had to contend with his parents’ very difficult relationship.

In the book we see that throughout his short life, Frassati never, ever, thought of himself. And perhaps it’s this selfless behavior, and the fact that he lived not that long ago, that makes him so easy to admire.

A standout quote in the book comes from the president of the Catholic university club for men in Turin,who said in a newspaper article after Frassati’s death in 1925: “It would be an outrage to the memory of Pier Giorgio to be enthusiastic about him without attempting to model ourselves on his example.”

Bearing this in mind, Wohar gives some great ideas about how we can use his example in our daily lives. If we manage to incorporate just a tiny fraction of them, we’ll be honoring Pier Giorgio and grow deeper in our own faith.

Although the book is an essential read for any youngster stepping out in life (and would actually make a great Confirmation gift!), it’s also a must-read for anybody who wants to witness the joy of living out the Catholic faith in daily life.

Here are a few ideas to set you on your way: 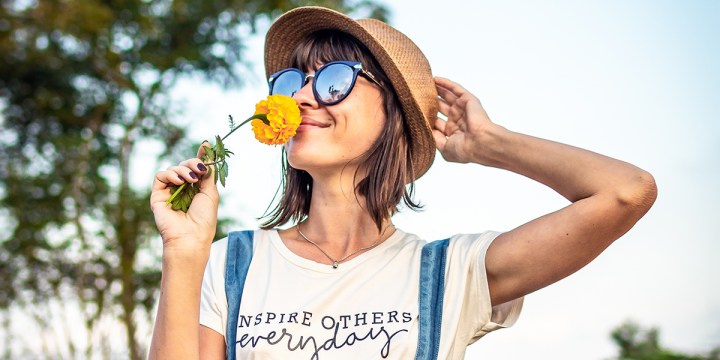