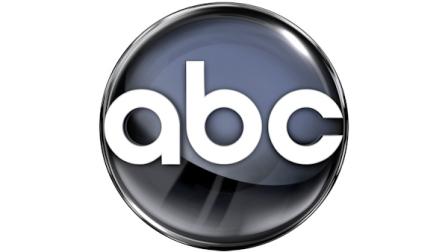 I’m sure it will be sympathetic to the Church. Right?  After all, this is the network bringing you “The Real O’Neals.”

The untitled project from writer-exec producer Alison Schapker revolves around a group of Catholic nuns fighting the closure of their Bronx-based convent who must suddenly deal with three young novices whose arrival unearths long-buried secrets. The ensemble drama will throw into question everything you think you know about the “Brides of Christ.” Hailing from ABC Studios, Shonda Rhimes and Betsy Beers will also serve as exec producers on the series, which marks the first religious genre series for Shondaland.