Citing Merton and Day, Pope Francis once again turns attention to the peripheries

When Pope Francis delivered his stirring speech to Congress this morning, he made particular mention of two American Catholics—and the two he chose probably raised a few eyebrows.

Rather than spotlighting well-known American saints—say, Elizabeth Seton orFrances Cabrini—the Holy Father singled out two converts of the modern era, Dorothy Day and Thomas Merton. Both are hardly uncontroversial, and both have been more or less dismissed by certain factions in the American Church. To many, they dwell in the peripheries of mainstream Catholic thought. In a way, this was the pope putting his personal imprimatur on these two souls. (It’s worth noting that both were also writers; at the very least, Pope Francis giving them an endorsement will be very good news for their publishers.) 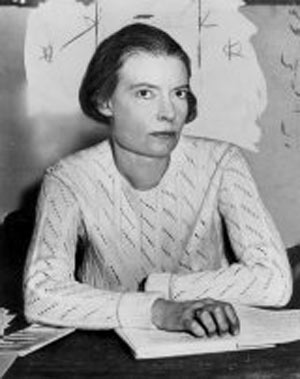 Dorothy Day was the founder of the Catholic Worker Movement, who used her faith to work for social justice. In 1940, TIME noted that, “Among U. S. Christians who care for the poor, none are more blessed with selfless zeal than those Roman Catholics who labor in the Catholic Worker movement.” Though she was raised Episcopalian and became an agnostic in her youth, as she “took a Marxist lover, joined the young labor movement and wrote for far-left newspapers like the Masses,” a relationship and the birth of her daughter led to the church. In the 1930s, in the depths of the Depression, she launched the periodical TheCatholic Worker and a philosophy to go along with it: pro-union, anti-poverty, pacifist, anti-government. She even went so far as to refer to it as anarchism, believing that individuals could be empowered to do good on their own.

She is also notable for having had an abortion before her conversion—and for telling an interviewer near the end of her life, “Don’t call me a saint. I don’t want to be dismissed that easily.” She died in 1980 and is buried on Staten Island. New York’s Cardinal Timothy Dolan has been actively promoting her cause for sainthood.

Merton, who came from a similarly non-Catholic background, became a Trappist monk and best-selling author who encouraged peace. As his 1968 TIME obituary made clear, his focus was parallel to Day’s—he “found in the Word a command to do”—but it was through writing that he shared his philosophy with the world. 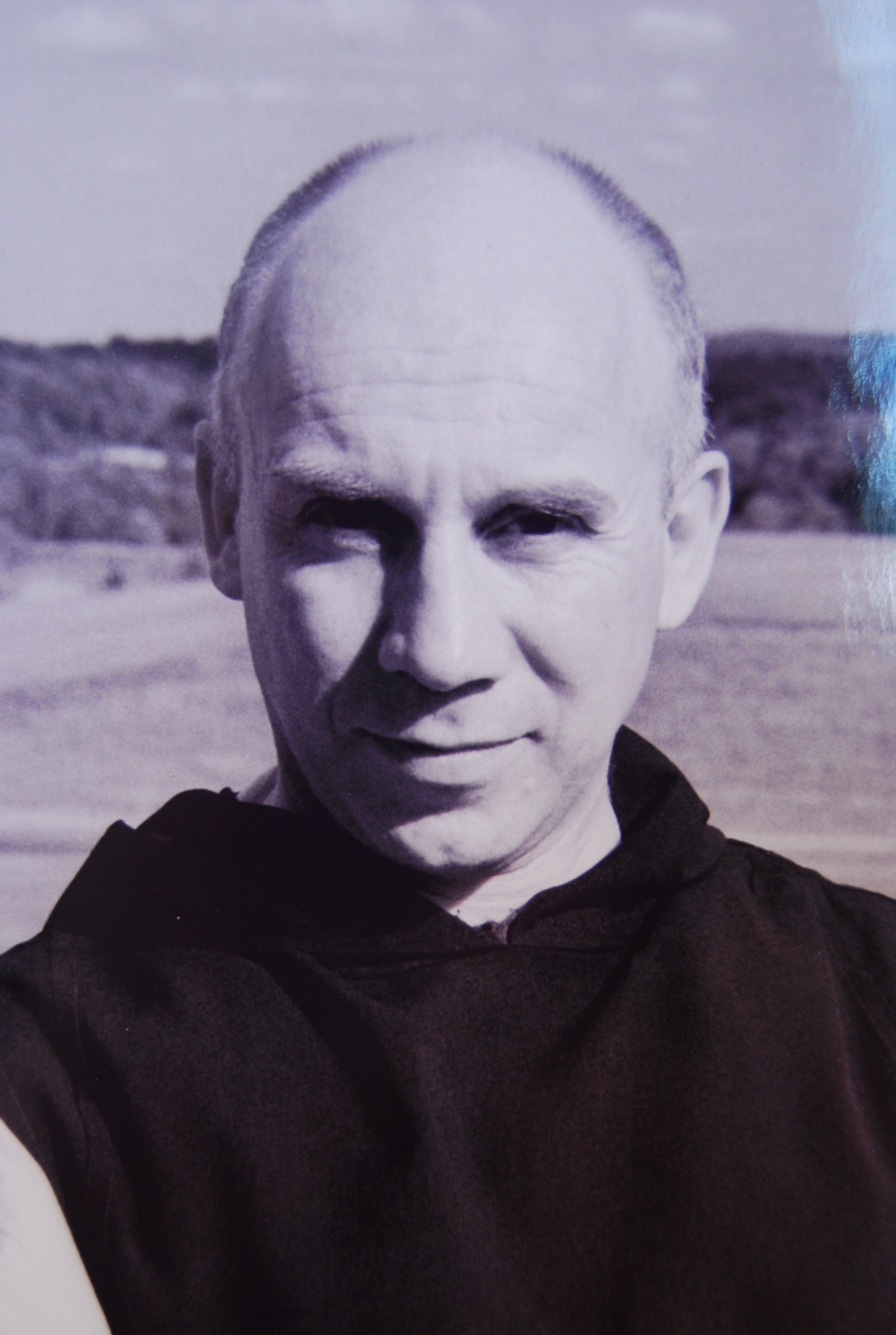 When The Seven Storey Mountain was first published, TIME called it a “perceptive, quietly stirring” reminder that “the most mystical human beings are often among the most practical as well.”

While Day’s activism was very much tied to the 1930s moment in which she got her start, with its focus on workers and soup kitchens, Merton’s fit perfectly with the post-World War II world in which his autobiographical debut was published. Though Merton lived the life of a near-hermit for many years, he became fascinated by Zen Buddhism and Tibetan monastic practices right about when the Beatles did too, and he participated in protests against the Vietnam War.

Though their lives took very different paths, Day’s and Merton’s callings overlapped significantly, with a concentration on anti-poverty and pro-peace activism. In light of that parallel, one they share with another famous Catholic, it’s no wonder Pope Francis would have mentioned their names.

The inclusion of Merton in the Holy Father’s speech was something I found particularly moving. Merton played a prominent role in my own vocation, and The Seven Storey Mountain remains for me a well-thumbed guide to one man’s spiritual journey; my copy is blotched with scribbles, notes, underlinings and, here and there, I think, a few tear stains.

But there is also a sense of redemption and rehabilitation here. Pope Francis, with this speech, has reclaimed Merton for the Church, after the monk was marginalized a few years back. In 2005, the U.S. bishops were putting together an American catechism—and they chose to exclude Merton:

The final draft removed the Trappist monk and author Thomas Merton, who was originally the opening story. Every bishop on the committee had read Merton’s bestselling 1949 autobiography about his journey from atheism to faith and thought he was an excellent example of a young American searching for God. But Merton, who died in 1968, is rejected by conservative Catholics who believe his later interest in Buddhist forms of prayer compromised his faith. The main reason Merton was removed was because “the generation we were speaking to had no idea who he was,” Wuerl said. “Only secondarily did we take into consideration that we don’t know all the details of the searching at the end of his life.”

If anyone didn’t know who Merton was a decade ago, thanks to Pope Francis, they do now.

Both Dorothy Day and Thomas Merton speak to our own age: modern day converts struggling on the road to holiness, seekers on a journey, pilgrims straining to behold the face of God among the suffering Other. They have much to teach the world today. Thanks to Francis, more may now be willing to listen and learn. 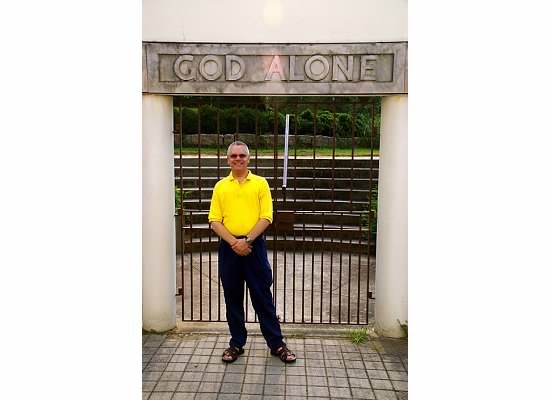