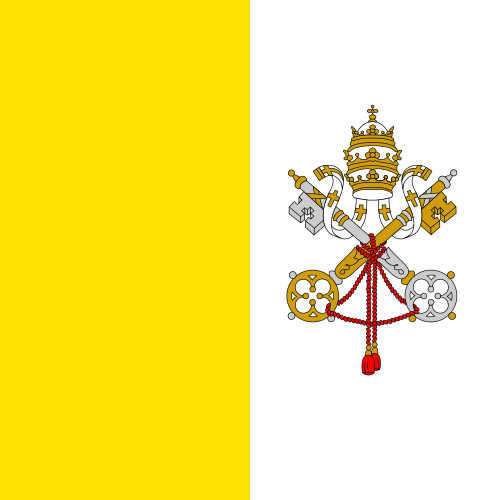 An astute observation from Sandro Magister:

Until the synod of October 2014, Jorge Mario Bergoglio had repeatedly and in various ways shown encouragement for “openness” in matters of homosexuality and second marriages, each time with great fanfare in the media. Cardinal Kasper explicitly said that he had “agreed” with the pope on his explosive talk at the consistory. But during that synod the resistance to the new paradigms showed itself to be much more strong and widespread than expected, and determined the defeat of the innovators. The reckless “relatio post disceptationem” halfway through the assembly was demolished by the criticism and gave way to a much more traditional final report. In accompanying this unfolding of the synod Pope Francis also contributed to the turning point himself, among other ways by rounding out the commission charged with writing the final report – until then under the brazen dominion of the innovators – by adding personalities of opposing viewpoints. But it is above all from the end of the synod on that Francis has taken a new course with respect to the one that he initially traveled. From the end of 2014 until today, there has not been even one more occasion on which he has given the slightest support to the paradigms of the innovators. On the contrary. He has intensified his remarks on all the most controversial questions connected to the synodal theme of the family: contraception, abortion, divorce, second marriages, homosexual marriage, “gender” ideology. And every time he has spoken of them as a “son of the Church” – as he loves to call himself – with ironclad fidelity to tradition and without swerving by a millimeter from what was said before him by Paul VI, John Paul II, or Benedict XVI.