French Catholics in Lourdes take in refugees from Middle East 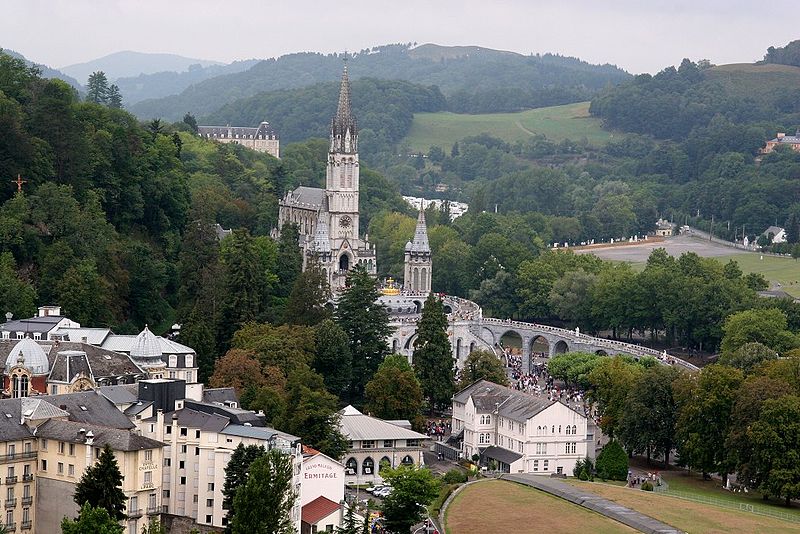 From John Burger at Aleteia:

Pope Francis in September asked Catholics in Europe to put up immigrant families fleeing the horrors of war in Syria and elsewhere in the Middle East and Africa. In the village of Lourdes, France, it was already happening. About 15 Iraqi Christian families have arrived in the pilgrimage town over the past year. Up to 20 families, roughly 70 to 80 people, are expected to have reached the town by early 2016, Reuters reported:

Under a local Catholic initiative called Echo 65 run by retired soldier Pascal Vigneron, the refugees stay with Amer and Nahren at first before being sent to other homes in the parish.

The news service identifies “Amer and Nahren” simply as a Christian couple that fled Iraq about 10 years ago and has been living in France since then. The article did not use the family names of any of the refugees quoted in the article. The couple has helped other Iraqi Christians with the “active involvement” of their parish priest, Father Jean-Francois Duhar.