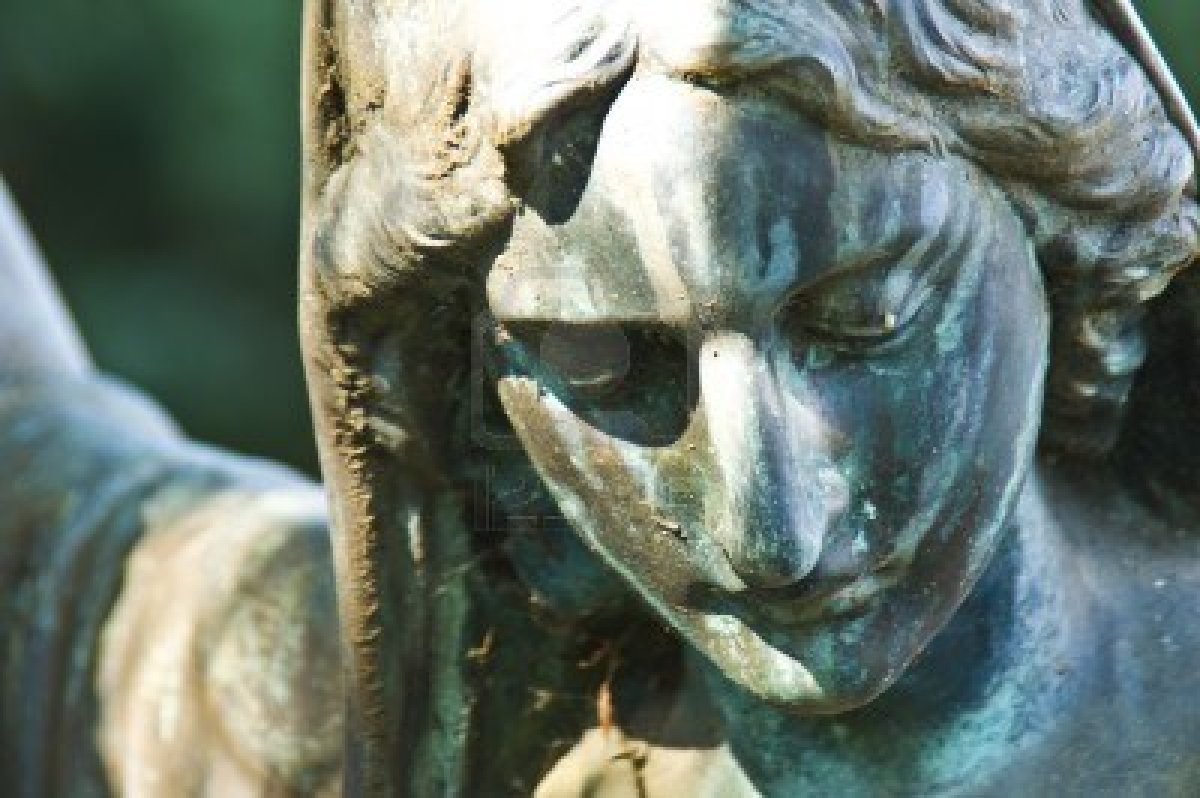 F. Scott Fitzgerald famously said there are no second acts in American life.  But he never met Abby Johnson.

Some of you may have heard of her.

Abby Johnson worked for eight years for Planned Parenthood in Bryan, Texas.  She started out as an escort, helping women into the clinic, walking them past protestors—sometimes encountering death threats. She eventually became a director of the clinic and in 2008 was named “Employee of the Year.”  But on a September morning in 2009, she was asked to do something she had never done before: assist with an abortion, by watching the ultrasound.  What she saw wasn’t the routine procedure she expected.  What she saw was a child struggling for its life.  A few weeks later, she quit her job and became a pro-life activist. She went on to write a book about her decision and two years ago she and her husband joined the Catholic Church.  She now runs a group called “And Then There Were None,” which helps abortion workers transition out of that industry.

Two weeks ago, to mark the anniversary of Roe v. Wade, Abby Johnson gave an interview to a Catholic paper. She said something that has haunted me ever since. It’s something we don’t talk about much in the church.  But we should.  And it’s something that has particular resonance, I think, given this week’s scripture readings.

In the interview, she said that the church needs to take a bigger role in talking about abortion.  A priest asked her, skeptically: “How often do you really expect priests to talk about this?”

She replied: “I don’t know, Father, but when I worked at Planned Parenthood, it was pretty common for women to be lying on the abortion table while holding a rosary. You tell me how often we need to be talking about this.”

Yes, we need to be talking about this.

But we also need to be talking about something that is too often lost in these discussions: the woman on that table.

The same week the Abby Johnson interview appeared, a woman by the name ofMaura Byrne, a pro-life speaker and activist, wrote about her own experience of abortion on her blog.  She went to the heart of the issue: “I had an abortion,” she wrote.  “How does God see me?”

I imagine it’s a question on the minds of many women, maybe some who are in this church this morning. Maura’s answer to that question was so simple—but to many of us, so elusive and hard to accept. “God just loves,” she wrote.  “He could never and would never take away that love.”

It sounds impossible.  But it’s true.

In today’s second reading, we hear again St. Paul’s eloquent and familiar words about love—words we often hear proclaimed at weddings or see printed on greeting cards. We have sentimentalized them, I think, and decorated them with hearts and flowers.  But the truth about love is much greater, much wider, than we realize.

Paul was writing to the people of Corinth, telling them how to live with one another.

But he was also offering them in a few short paragraphs something eternal—and eternally hopeful.

We all know that God is love.  And, so, we need to remember:  love is God.

To anyone struggling with a hurt that won’t heal, a guilt that won’t end, a fear that can’t be dispelled: take heart and know hope.  Paul’s words remind us that God’s tender mercies are boundless.

Because God is love.

That is what makes all the difference. The love that redeemed us on the cross redeems us from the crosses of daily living—our struggles, our weaknesses, our continuing stumbles and setbacks.  It forgives the sins that we may think, wrongly, are unforgivable.

It is a message we all need to hear.  But it speaks directly and powerfully to those living with abortion.

As I mentioned: this is something we don’t like to talk about.  But we need to. Statistically, Catholics have abortions at the same rate as anyone else.  We need to look at that reality— with clarity, with compassion, with love.  The fact is: abortion isn’t something that happens to other people.  It happens to us. While we work to make it happen less, and make abortion a thing of the past, we also need to work to help those who still bear the scars.  We need to pray for them.  Walk with them.  Help them to know hope.

After she left Planned Parenthood, Abby Johnson revealed that she was not only an employee, but she was also a client. She had undergone two abortions herself. But her life gives testimony to a powerful truth that lies at the heart of our faith. It is as old as the gospel.

It is:  conversion.  Redemption.  The faith in being able to live another way, to take another path.  It is why the blind see and the lame walk.  It is why Abby Johnson is able to share her story with the world.

It’s why there are second acts in American life—and every life.

It is possible for one simple reason: God does not give up on us. We are “the sum of our Father’s love.”

For more information on healing after abortion, visit HopeAfterAbortion.com.