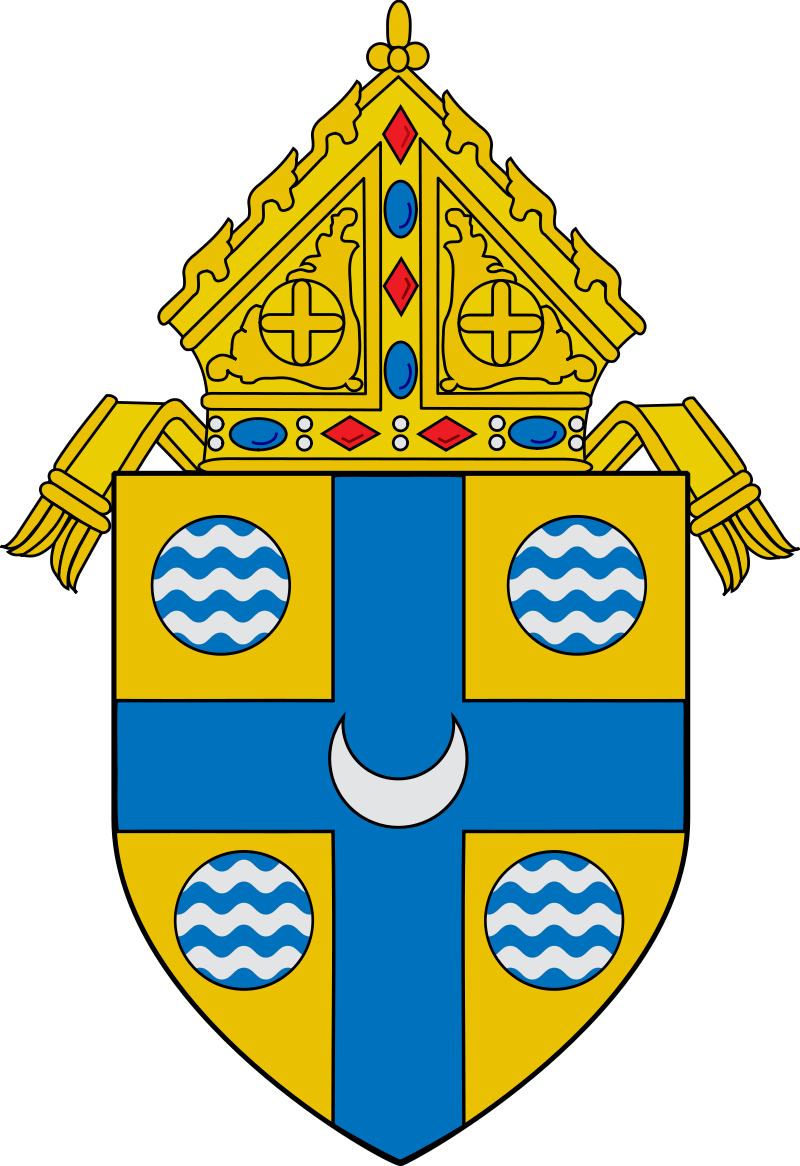 It also requires non-Catholics to attend Mass and contribute to the parishes.

The Springfield Catholic Diocese’s new school policy could call into question parents’ lifestyles, especially if they go against Catholic teaching, and takes a new approach toward a more Protestant tradition of tithing. The Family School Agreement would also require that non-Catholic families to attend Mass weekly and contribute to Catholic parishes, even while in most instances paying higher tuition rates at those schools. The agreement, modeled after a Wichita, Kansas, plan, was issued by Springfield Bishop Thomas John Paprocki on July 20, but some Springfield schools haven’t made parents or legal guardians sign it. In a letter to pastors and principals, obtained by The State Journal-Register, Paprocki acknowledged that the agreement was initiated in part when a same-sex married couple tried to enroll their adopted children at a Springfield elementary school, later identified as Christ the King. One of the points of the agreement — which was recommended by the diocese’s Presbyteral Council, a 20-member senate of the bishop that acts in a consultative nature, and approved by Paprocki — is the expectation that parents, adoptive parents or legal guardians of children enrolled in Catholic schools meet with their parish pastor if they are “not living in accord with church teaching.”

If this sticks, I’ll be curious to see how the enrollment is doing in another year or two.