New York Times: Francis to find a “church in upheaval” 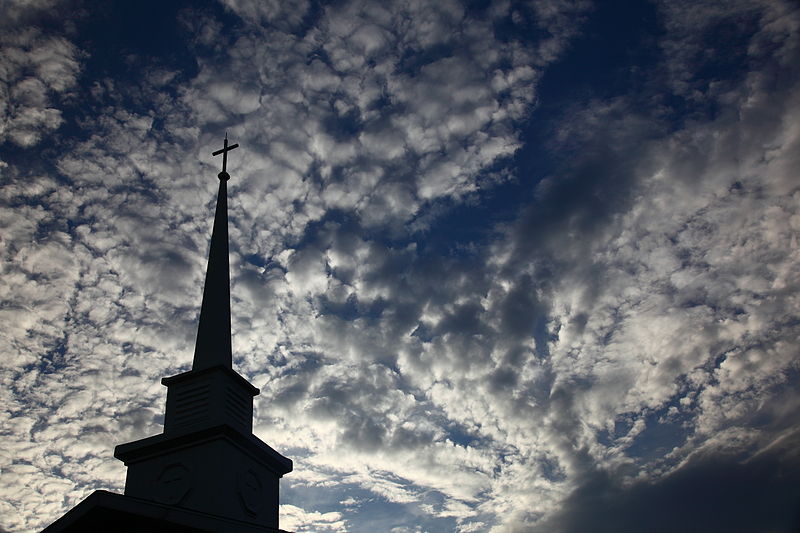 The Times this morning has a very good, refreshingly balanced overview of the Catholic Church Pope Francis will find in the United States:

More than 5,000 parishioners packed the pews, the choir loft and the vestibule on a recent weekend at Sacred Heart Church here in California’s Central Valley for five Masses — four of them in Spanish. Young Hispanic families spilled outside onto the steps, straining to hear the homily over the roar of an elevated freeway across the street.

Across the country in Philadelphia, there is only one weekend Mass now atOur Lady Help of Christians, a church built by and for German immigrants in 1898. The clock in its tower has stopped. The parochial school next door is closed. Only 53 worshipers, most of them with white hair, gathered for Mass on a recent Sunday in the soaring Gothic sanctuary.

he Roman Catholic Church that Pope Francis will encounter on his first visit to the United States is being buffeted by immense change, and it is struggling — with integrating a new generation of immigrants, with conflicts over buildings and resources, with recruiting priests and with retaining congregants. The denomination is still the largest in the United States, but its power base is shifting.

On the East Coast and in the Midwest, bishops are closing or merging parishes and shuttering parochial schools built on the dimes and sweat of generations of European immigrants. In many parishes, worshipers are sparse, funerals outnumber baptisms, and Sunday collections are not enough to maintain even beloved houses of worship.

In the West and the South, and in some other unexpected pockets all over the country, the church is bursting at the seams with immigrants, mostly from Mexico and Latin America, but also from Asia and Africa. Hispanic parents put their children on waiting lists for religious education classes and crowd into makeshift worship spaces, but avoid predominantly Anglo parishes because they do not always feel welcome there.

“The ethnic face of the church is changing, and the center of gravity and influence in the church is shifting from the East to the West, and from the North to the South,” Archbishop José H. Gómez of Los Angeles said.

He added: “Pope Francis knows all of this. He knows the face of the church is changing, he knows the country’s Hispanic Catholic heritage, and he knows how important Hispanics are for the future of the church.”

The difficulties go beyond demographics.