When a prison cell became a cathedral: a lesson on Eucharist from Francis Xavier Nguyn Van Thuan 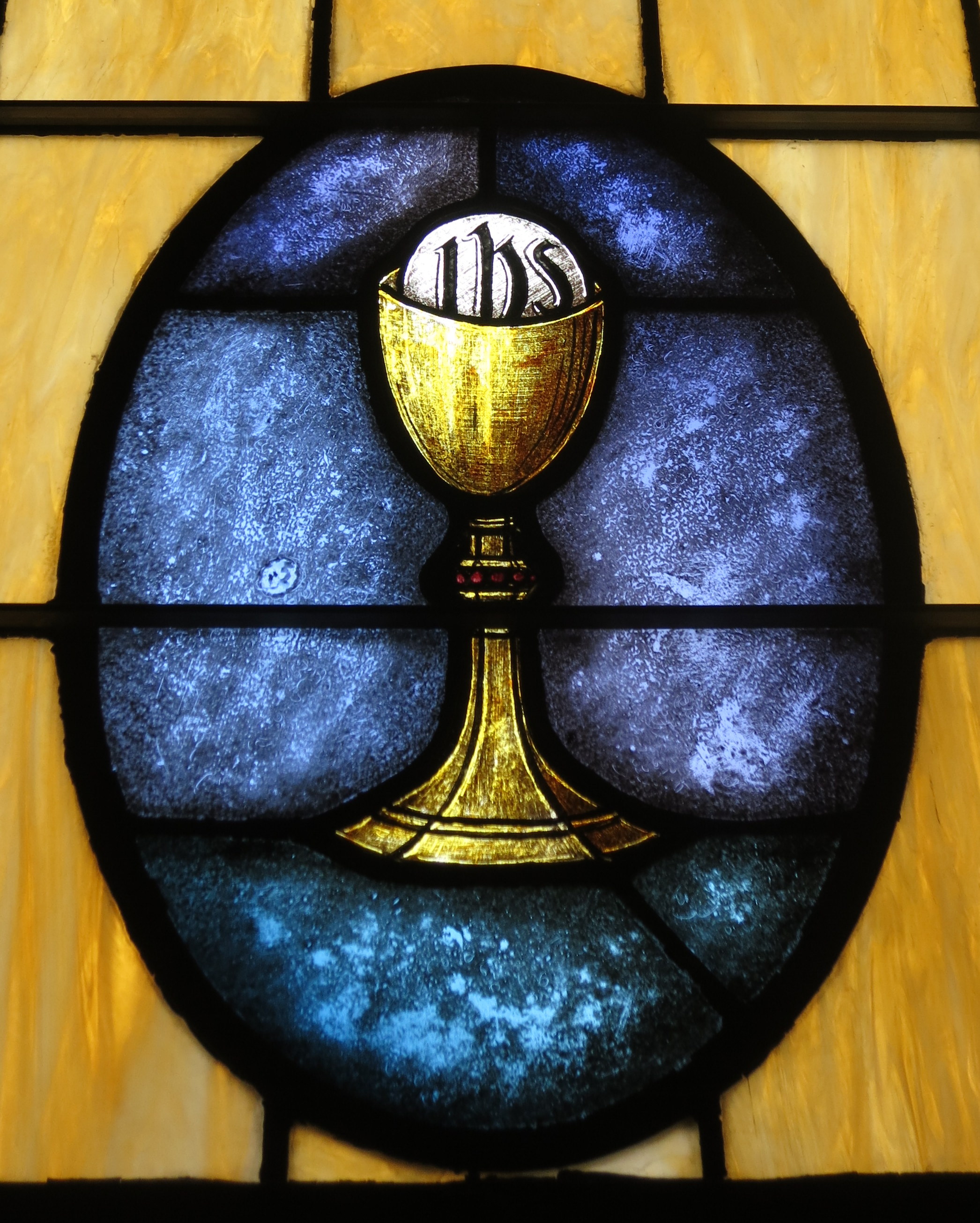 Planning to address the children of my parish as they prepare for their First Holy Communion, I instead addressed my homily yesterday to their parents. Here is some of what I said, just published at Aleteia:

We see these milestones in the lives of our children and sometimes they go by in a blur. Sometimes it becomes a list of to-dos. “I have to take the kids to Mass.” “I have to find their baptismal certificates.” “I have to plan a party.” We become caught up in everything around the sacrament, from the guest list to the menu to the dress, and we miss what it’s all about. I see it all the time with weddings, with baptisms, with First Communions. For a few moments, though, I’d like to press the pause button. Because what these kids are preparing for demands that. We call the Eucharist “the source and summit of our faith.” And this is what it is all about. In the early 1970’s, during the Vietnam War, the Archbishop of Saigon was a man named Francis Xavier Nguyen Van Thuan. The Communists saw him as a threat. And on the feast of the Assumption, August 15, 1975, he was arrested and sent to prison. Without ever being tried, or even sentenced, he was shipped off to a prison in North Vietnam. He stayed there for 13 years, nine of them in solitary confinement. During his imprisonment, he couldn’t celebrate mass, or receive the Eucharist. What he managed to do, though, was phenomenal—and reminds us, powerfully, just how vital the Eucharist is. The archbishop was allowed one luxury: to write letters to friends outside prison. When he did, he often asked them to send him what he called “his medicine.” They knew what he meant. They sent him cough medicine bottles, filled with wine, and small bits of bread. Sympathetic guards smuggled him some wood and wire, and from that he made a small cross, which he hid in a bar of soap. He kept all this in a cardboard box. That box became his own private altar. Every day, at 3 pm, the hour of Christ’s death, he would place drops of wine in the palm of his hand, mingled with water, to celebrate mass. And the greatest ongoing miracle in history was able to take place. That cramped prison cell became as beautiful and as blessed as any cathedral, a sanctuary for the glory of God. He did this for 13 years. He was finally freed in 1988. During the Jubilee Year, in 2000, he was invited to preach at the Vatican, and Pope John Paul presented him with a chalice – an immeasurable gift for a man whose only chalice, for so many years, had been the palm of his hand. That same year, he was named a cardinal. Two years later, he died. The Vatican is now pursuing his cause for sainthood. This is a man who understood with every fiber of his being how precious Holy Communion is. And this is what I think we need to pass on to our children, as they prepare to receive this sacrament for the first time. The Holy Eucharist is something precious. And it is beautiful. It is a gift of overwhelming love.

There’s much more at Aleteia. Read the full text here.