Chicago to ordain 17 new deacons—transitional and permanent together 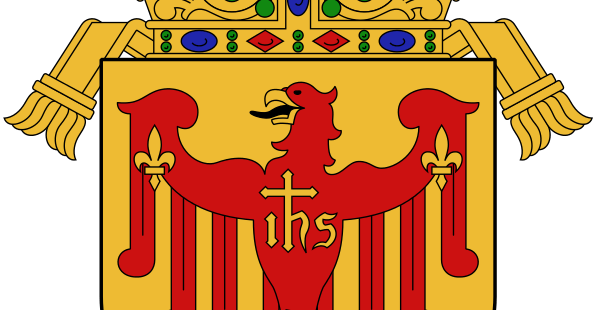 Share
Print
Deacon Greg Kandra - published on 05/12/17
And the overwhelming majority of new permanent deacons are Hispanic. The news release:

Cardinal Blase J. Cupich will ordain 10 permanent and seven transitional deacons at a 10:00 a.m. Mass, on Saturday, May 13, at Holy Name Cathedral on State and Superior Streets in Chicago. One transitional deacon (Jesús Romero Galán) will be ordained in Xalapa, Veracruz, Mexico on June 1, 2017 by Bishop John Manz, which brings the total number of deacons to 18.

This year, the Ordination of Deacons will include both candidates for the transitional diaconate, a step in becoming a priest, as well as both the English-speaking and Spanish-speaking candidates for the permanent diaconate. The combined diaconate ordination is meant to express the oneness of the diaconal order and allows seminarians to share the sacred rite with their colleagues and brothers with whom they will serve in parish ministry.

Deacons perform several ministries including teaching the faith, caring for the poor, performing baptisms and marriages, and presiding at wake services. They assist priests at Mass by proclaiming the Gospel, preaching, leading intercessions, preparing the altar, distributing Holy Communion and intoning the dismissal. Typically, newly-ordained permanent deacons are assigned to their home parishes, which this year include parishes in: Arlington Heights, Burbank, Chicago, DesPlaines, Evanston, Gurnee, Libertyville and Rolling Meadows.

For a list of the new deacons, read on.