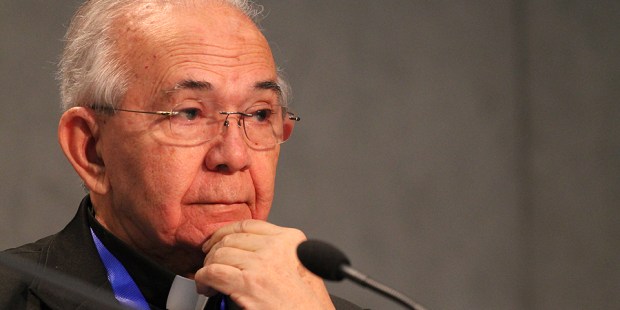 Monsignor Jesus Delgado was the vicar general of the Archdiocese of San Salvador and was considered a close associate of assassinated Archbishop Oscar Romero.

The 77-year-old Delgado is known affectionately as “Father Chus,” the familiar form of the name Jesus. He has written two books about Romero, who was gunned down by a right-wing death squad on March 24, 1980.

The head of external affairs for the archdiocese, Monsignor Rafael Urrutia, said Delgado had acknowledged the abuse and “is willing to meet with the victim to ask her forgiveness.” Urrutia said Delgado has been suspended from all priestly functions, including his role in canonization process for Romero.

The victim, now 42, has not been identified. But Urrutia said she asked “only that he leave the priesthood and apologize.”