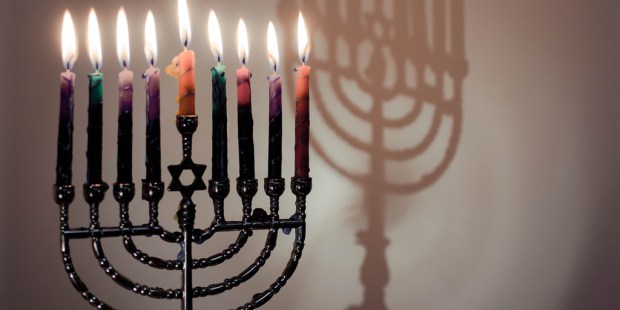 Share
Print
Deacon Greg Kandra - published on 12/09/15
This strikes me as a pretty big deal:

A statement by a group of Orthodox rabbis calls Christianity part of a divine plan in which God would have Jews and Christians work together to redeem the world.

Although signed so far by 28 rabbis mostly from the more liberal wing of the most traditional branch of Judaism, the statement marks a turning point for Orthodox Jews, who until now have limited interfaith cooperation to working on social, economic and political causes. But this statement puts Christianity in a distinct Jewish theological perspective — and an extremely positive one.

As did Maimonides and Yehudah Halevi, we acknowledge that Christianity is neither an accident nor an error, but the willed divine outcome and gift to the nations. In separating Judaism and Christianity, G-d willed a separation between partners with significant theological differences, not a separation between enemies. Rabbi Jacob Emden wrote that “Jesus brought a double goodness to the world. On the one hand he strengthened the Torah of Moses majestically … and not one of our Sages spoke out more emphatically concerning the immutability of the Torah. On the other hand he removed idols from the nations and obligated them in the seven commandments of Noah so that they would not behave like animals of the field, and instilled them firmly with moral traits … Christians are congregations that work for the sake of heaven who are destined to endure, whose intent is for the sake of heaven and whose reward will not denied.” Rabbi Samson Raphael Hirsch taught us that Christians “have accepted the Jewish Bible of the Old Testament as a book of Divine revelation. They profess their belief in the G-d of heaven and Earth as proclaimed in the Bible and they acknowledge the sovereignty of Divine Providence.” Now that the Catholic Church has acknowledged the eternal Covenant between G-d and Israel, we Jews can acknowledge the ongoing constructive validity of Christianity as our partner in world redemption, without any fear that this will be exploited for missionary purposes. As stated by the Chief Rabbinate of Israel’s Bilateral Commission with the Holy See under the leadership of Rabbi Shear Yashuv Cohen, “We are no longer enemies, but unequivocal partners in articulating the essential moral values for the survival and welfare of humanity.” Neither of us can achieve G-d’s mission in this world alone.