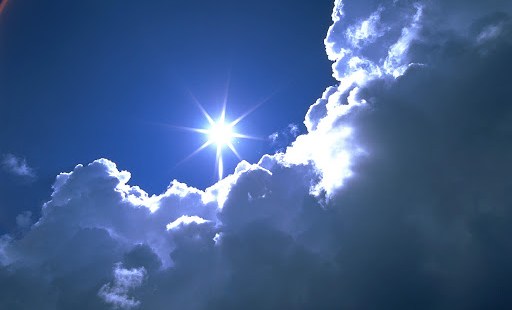 Two Catholic bishops passed away on the same day after they lost their battle with cancer.

Bishops Leopoldo Tumulak of the Military Ordinariate of the Philippines and Rodolfo Beltran of San Fernando in La Union died on Saturday in separate hospitals in Manila.

Tumulak, 72, succumbed to a short battle with pancreatic cancer at 1:26pm at the Cardinal Santos Hospital where he was rushed on Friday evening.

Six hours later, Beltran died after a brief confinement at the University of Sto. Tomas Hospital. He was 68.

The bishop lost his battle to prostate cancer which he had been suffering for the past few years.

Eternal rest grant unto them, O Lord, and let perpetual light shine upon them…