Airstrikes Are Against Hezbollah, Not Syrian Gov’t, Israel Says 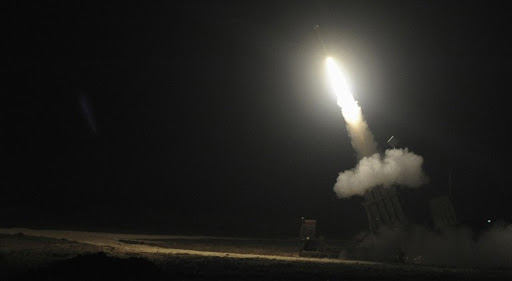 “There are no winds of war,” says an Israel general commander

After launching air-strikes at targets in Syria, Israel has sought to quell fears of war with Syria. Representatives of Israel say that any airstrikes are directed solely against Hezbollah, not the Syrian government, and that Israel is not seeking to help the Syrian rebels. Reuters has the story:
Israel sought to persuade Syrian President Bashar al-Assad on Monday that recent air strikes around Damascus did not aim to weaken him in the face of a two-year rebellion, and played down the prospects of an escalation.
"There are no winds of war," Yair Golan, the general commanding Israeli forces on the Syrian and Lebanese fronts, told reporters while out jogging with troops.
"Do you see tension? There is no tension. Do I look tense to you?" he said, according to the Maariv NRG news website.
Intelligence sources said Israel attacked Iranian-supplied missiles stored near the Syrian capital on Friday and Sunday as they awaited transport to Assad's Lebanese guerrilla ally Hezbollah.
Israel has repeatedly warned it will not let high-tech weaponry get to Iranian-backed Hezbollah, with which it fought an inconclusive war in 2006.