Human Life Should Be Protected as Gift from God, Pope Says 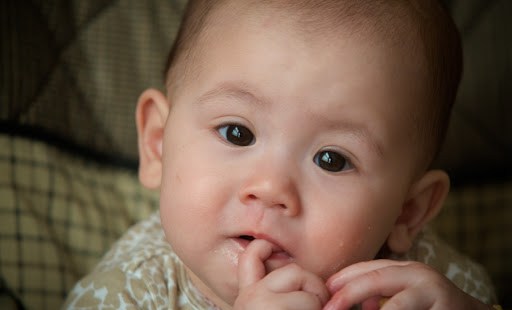 Human life – including the lives of unborn children – must be defended as a gift from God, underscored Pope Francis in a recent message.

Human life – including the lives of unborn children – must be defended as a gift from God, underscored Pope Francis in a recent message.

Especially in today’s throw-away culture that devalues the human person, parents “are called to teach their children to defend life always, beginning with life in the womb, and see it as a gift from God and a guarantee of the future of humanity,” the Pope said.

In a message for the National Week of the Family, which began Aug. 11 in Brazil, he encouraged parents in their “noble and demanding mission to be the first collaborators with God” in educating their children.

Through both their words and their actions, parents are called to pass on fundamental truths about life to future generations, he said in his message, according to Vatican Radio.

He also stressed the need to cultivate shared family practices of faith, in order to help children mature in their spiritual lives.

In addition, Pope Francis noted the importance of caring for the elderly, especially grandparents, whom he described as the living memory of a people, able to pass on the wisdom of life.

The Holy Father concluded by invoking the intercession of Our Lady of Aparecida and praying that families would be “convincing witnesses of the beauty of life sustained by faith.”